Facebook
Twitter
Pinterest
Email
Print
I wanted to post 2 simple review activities. As it’s almost program review time, these may be helpful in reviewing your 8 songs in the upcoming weeks!
Here’s what I’m doing this Sunday…

I made this musical note and laminated it. When we play, I put a piece of tape on the back so it can be stuck around the room. 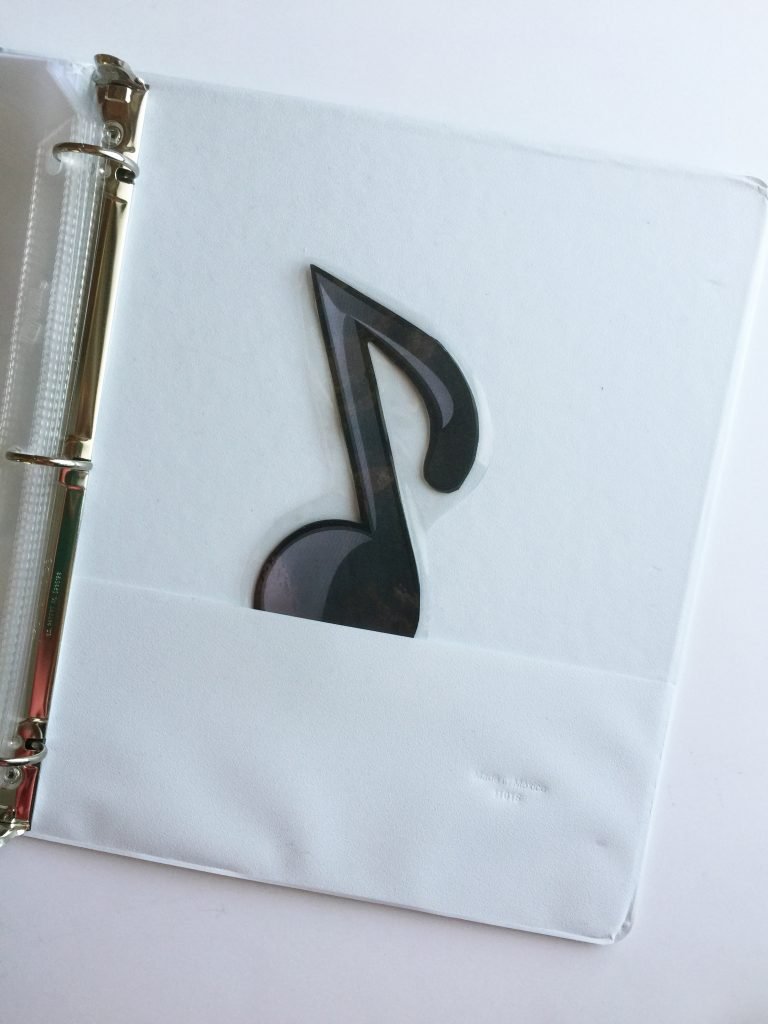 To play, a child goes out into the hallway. Meanwhile, another child hides the note somewhere in the Primary room. The child in the hallway is called back in. In order to find the note, the Primary sings softer and louder to guide him/her to the note. Loudly being they are close, and softly being they are far away.
I don’t know what it is about this activity but the kids love it and will sing any song over and over again until each child has had a turn or you run out of time. So we’ll be reviewing our January – July songs on Sunday with this activity.
Here’s a second activity that I played with my Primary a few weeks ago…

I picked up a free crown from Burger King and covered it with tin foil, some jewels and the words “Word Quing” (a mix between King and Queen – get it?) Really simple. To store it, I just folded it in half and put it in my files. It has a crease on the sides but it still works ;). 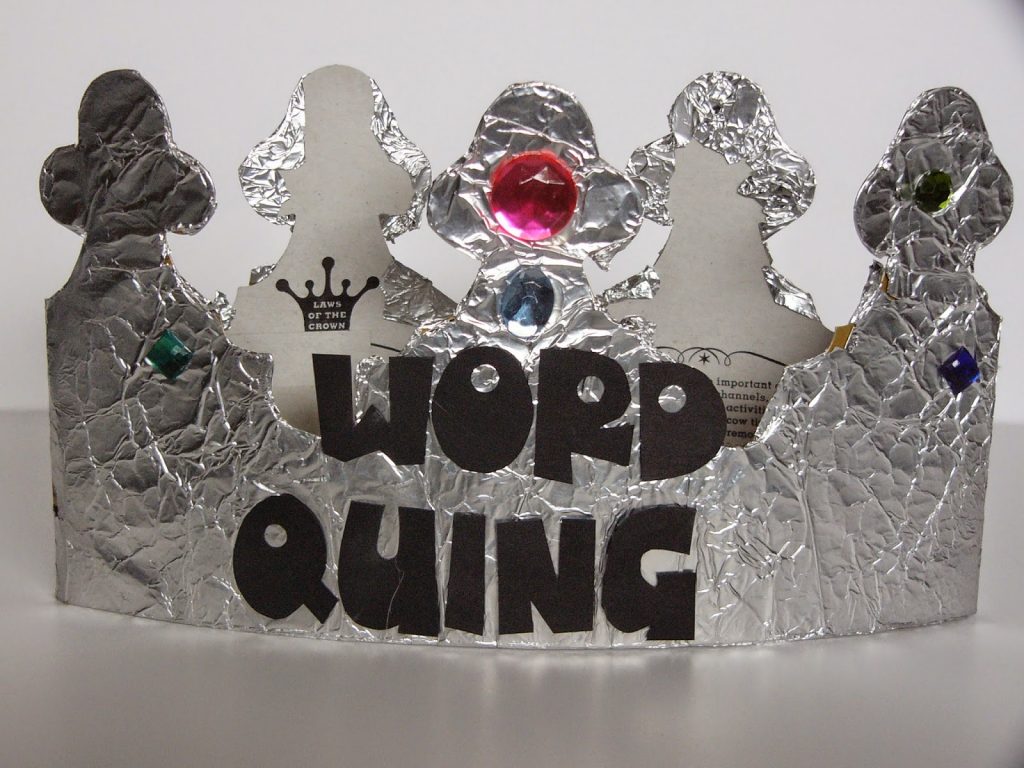 I play 2 different ways with Jr. and Sr. Primary.
For Sr. Primary, I write the words of a song on the chalk board. I pick a child to come be my King or Queen. The child stands so they cannot see the chalkboard. I choose a word from the song and circle it. The Primary then sings the song but the word that is circled, we do not sing. Our King or Queen has to figure out what word we did not sing. Once the word is determined, I erase that word. I repeat with a new King/Queen, new word, erasing until most of the song is erased.
For Jr. Primary, since they cannot read, I just send a child out into the hallway while I tell the rest of the Primary what the word is. I will usually have words on the board for the teachers. But instead of not singing the specific word, we sing it very loudly. Makes it easier for the King/Queen to figure it out. And we repeat until most of the kids have had a turn.
You can also check out more of my review activities HERE. 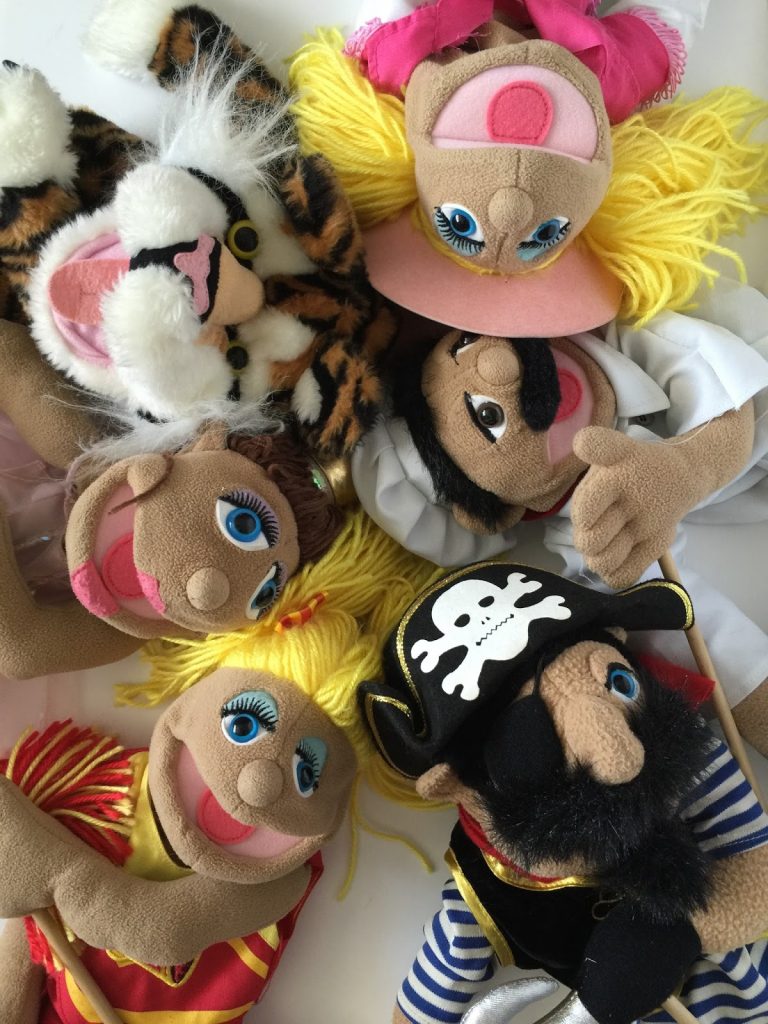 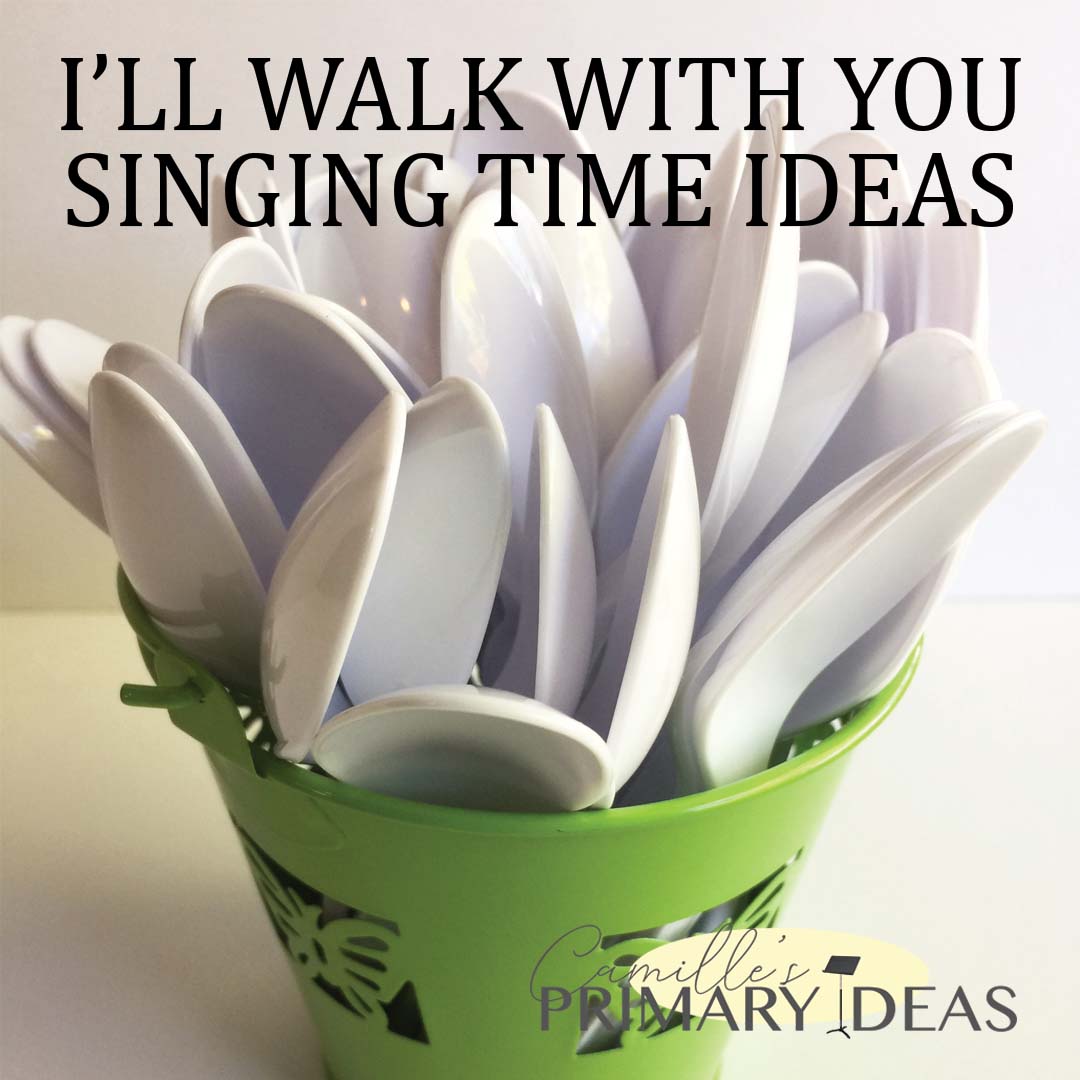 One of this month’s song suggestions is I Will Walk with Jesus. 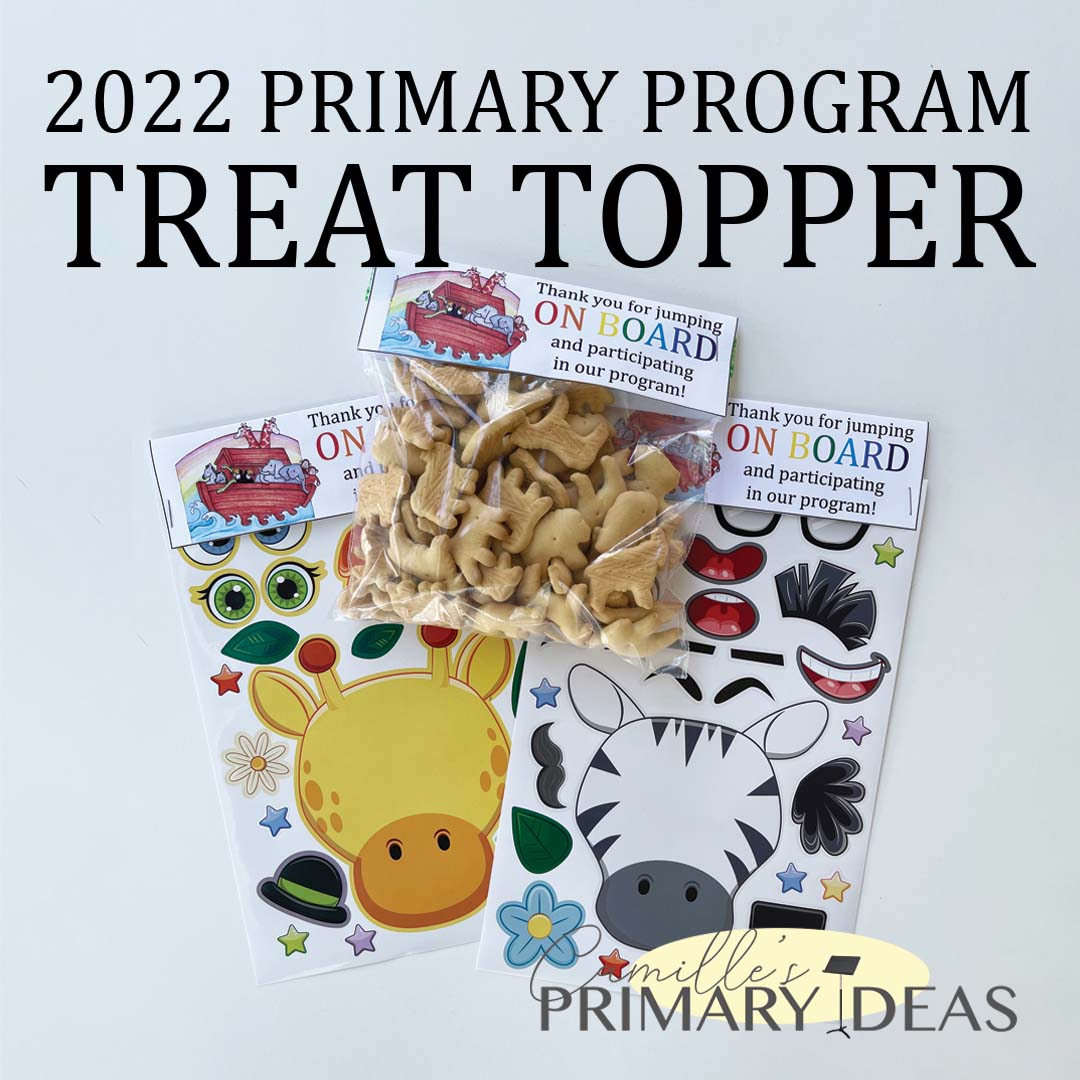 When your primary program is finished, pass out a thank you gift 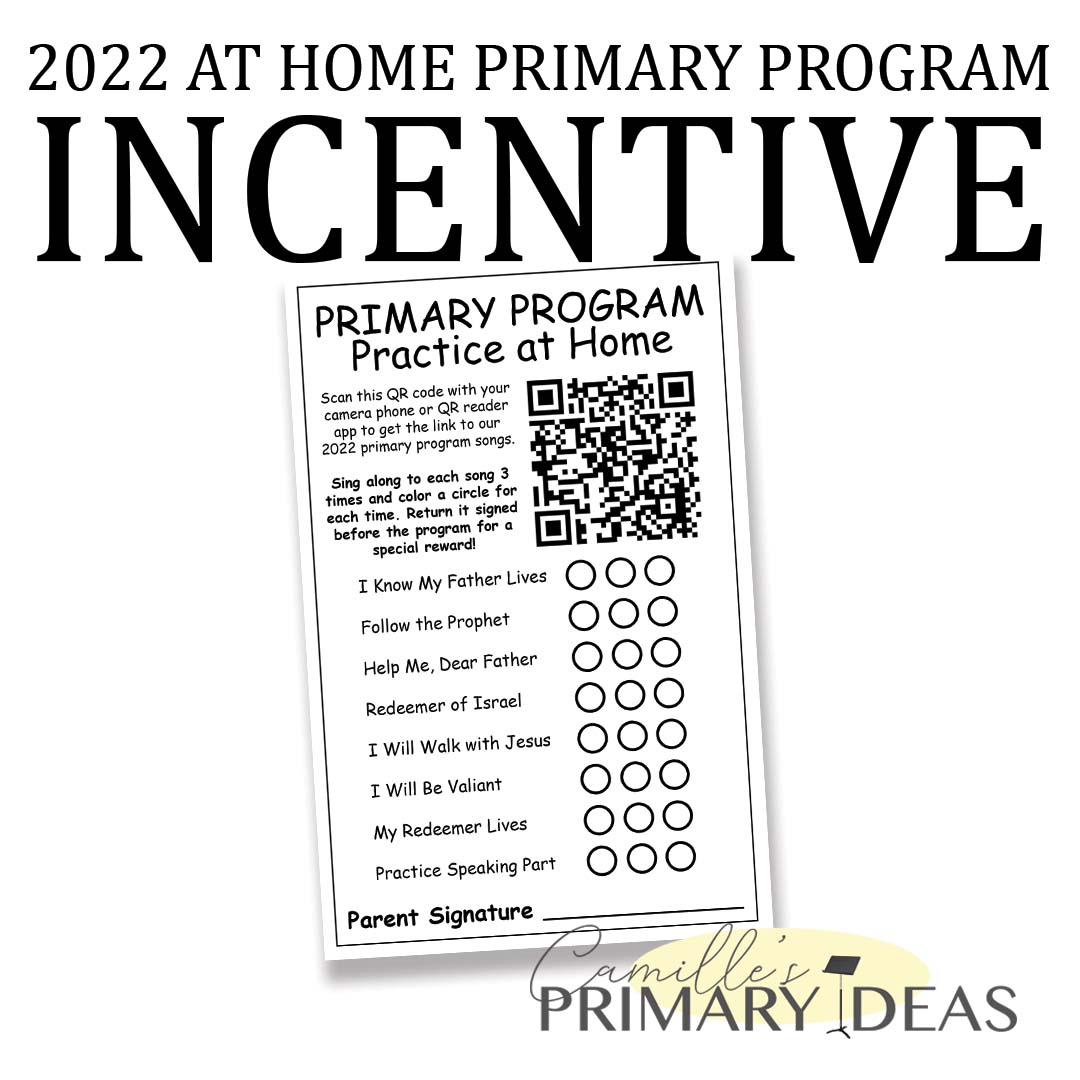 Motivate your primary children to practice for the primary program at home!