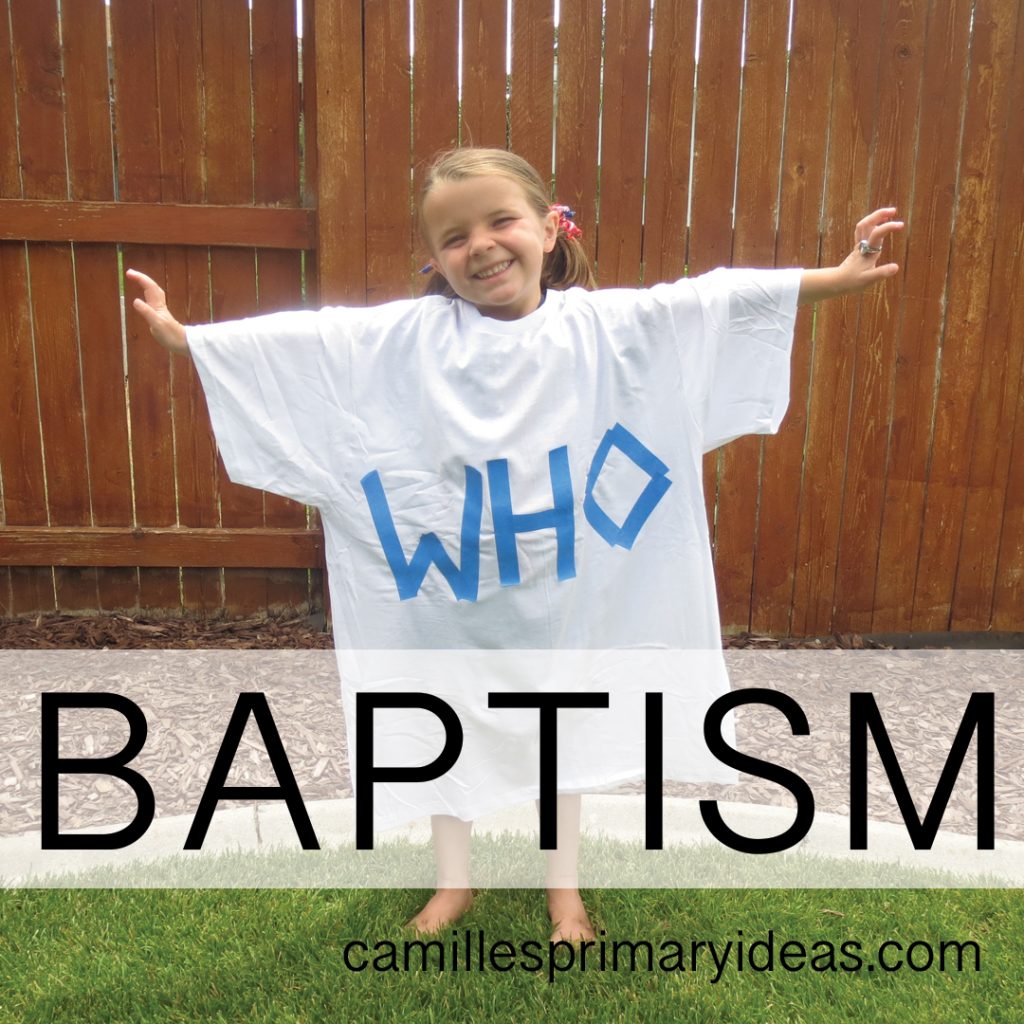 “Prepare the following wordstrips: Who, When, How, and Where [I added What (and Why for the 2nd verse)]. Display a picture of Jesus Christ being baptized. Put the “Who” wordstrip next to the picture. Ask the children to listen for whom Jesus came to as you sing the first phrase of the song. Take responses, and then have the children sing that phrase with you. Do the same with each of the wordstrips and phrases. Sing the entire first verse together. Give a wordstrip with one of the answers you have found to each child (John the Baptist, long ago, by immersion, and River Jordan [I added baptized). Have the children stand when their words are sung. Let them exchange wordstrips and repeat the activity.”
But I’ll be changing up the medium just for fun…instead of using simple wordstrips, I’m using white, size Large, men’s t-shirts (if you don’t want to use real white t-shirts, I’ve created a document below with paper ones you can print off instead).

“Write” 6 question words across the chest of each shirt: Who, When, How, Where, What and Why. I used blue painters tape because it comes off easily.   This way my hubby can just use the shirts – not a total waste! Vinyl would work very well too but this is what I had to work with.

Here’s what one looks like on my cute little model ;)… 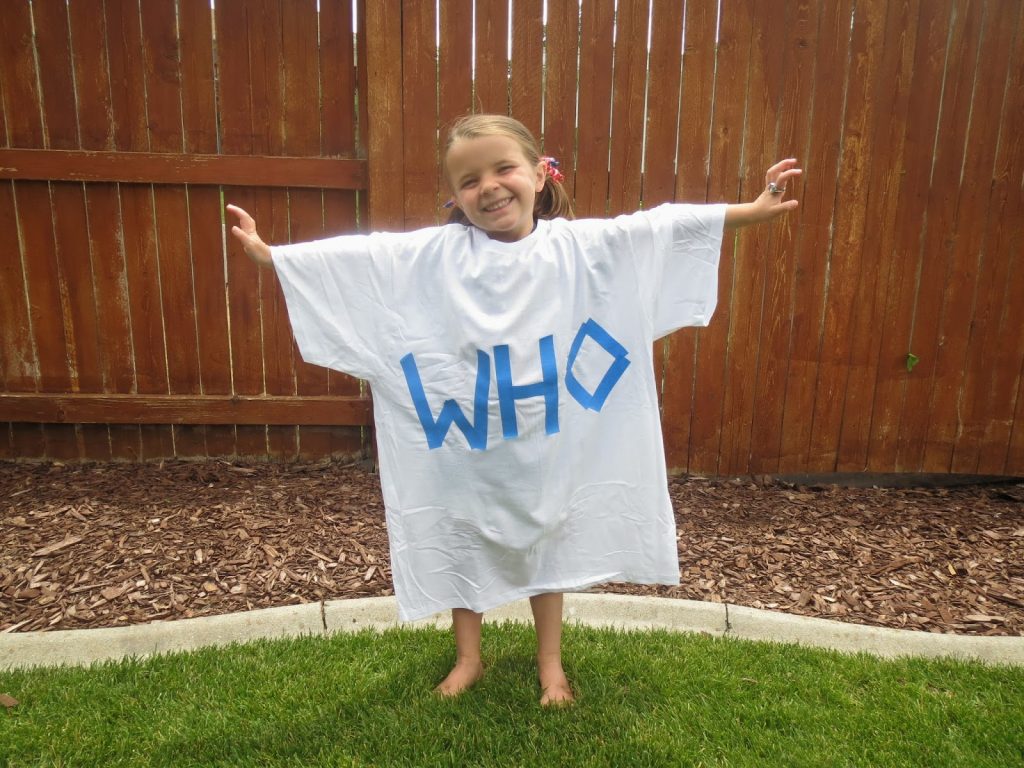 UPDATE: I ended up purchasing a 5-pack of t-shirts from Wal-Mart (I’ll just reuse one next week for “WHY”)… 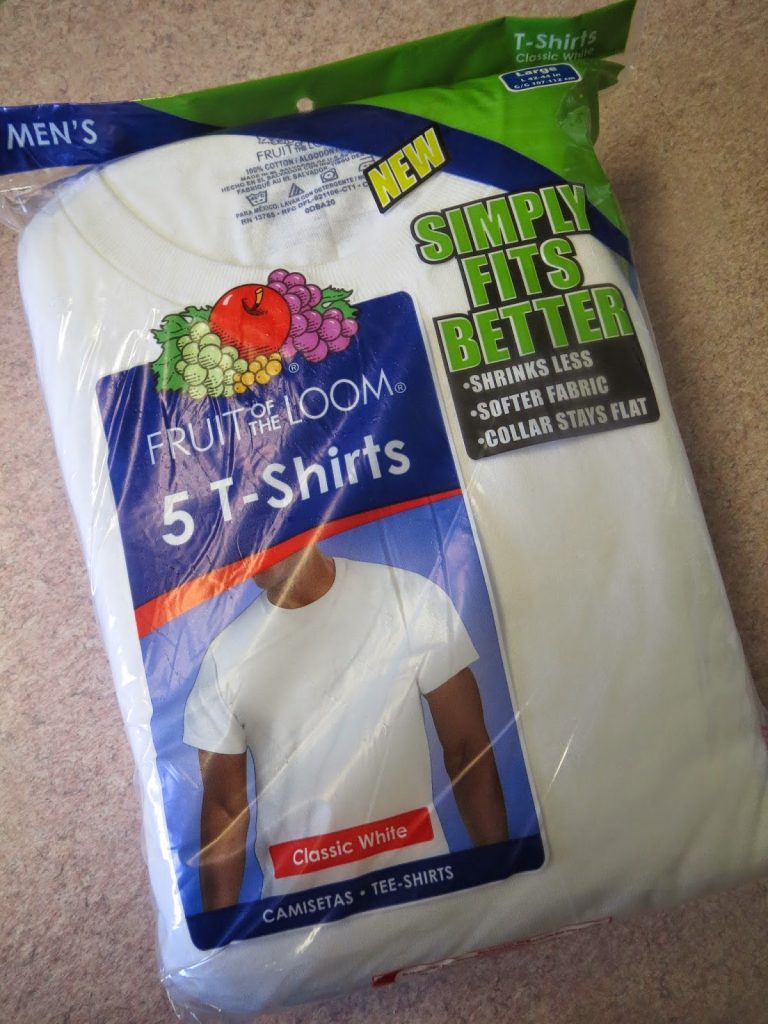 Amazon sells them too:

In addition to wordstrips for the answers as is suggested, I’m using 2 Gospel Art Book [GAB] pictures, and a map of Judea & the River Jordan…

GAB Picture #35, John Baptizing Jesus (you can download and print it HERE): 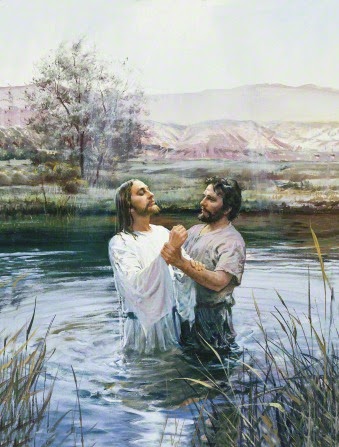 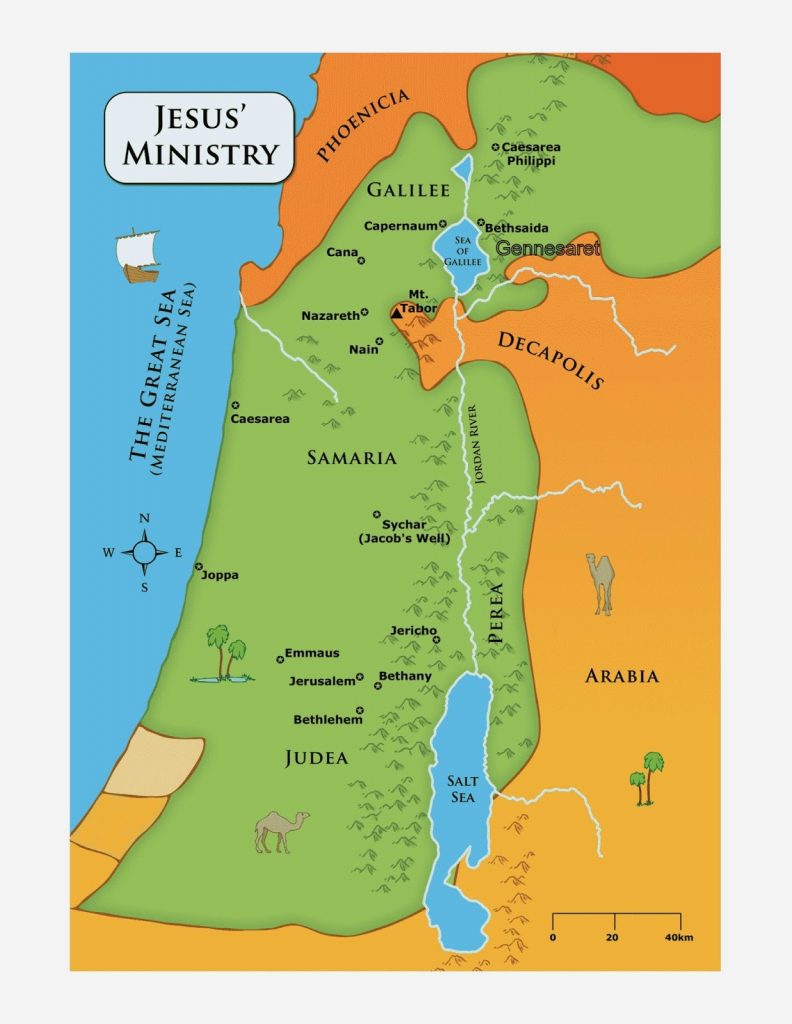 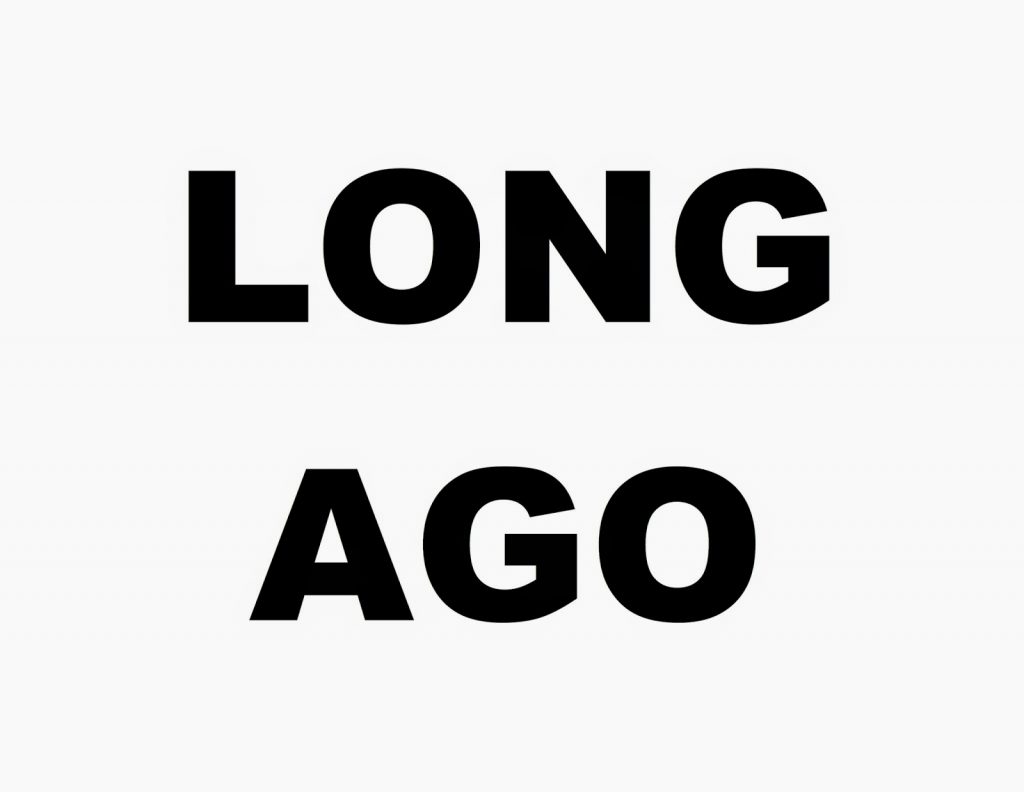 (long ago) obviously 😉
GAB Picture #104, Girl Being Baptized (you can download and print it HERE): 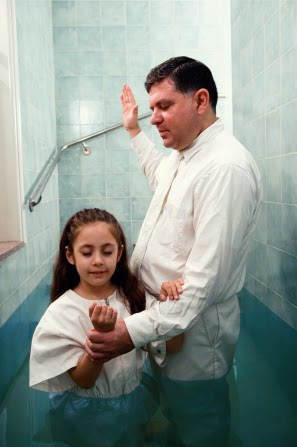 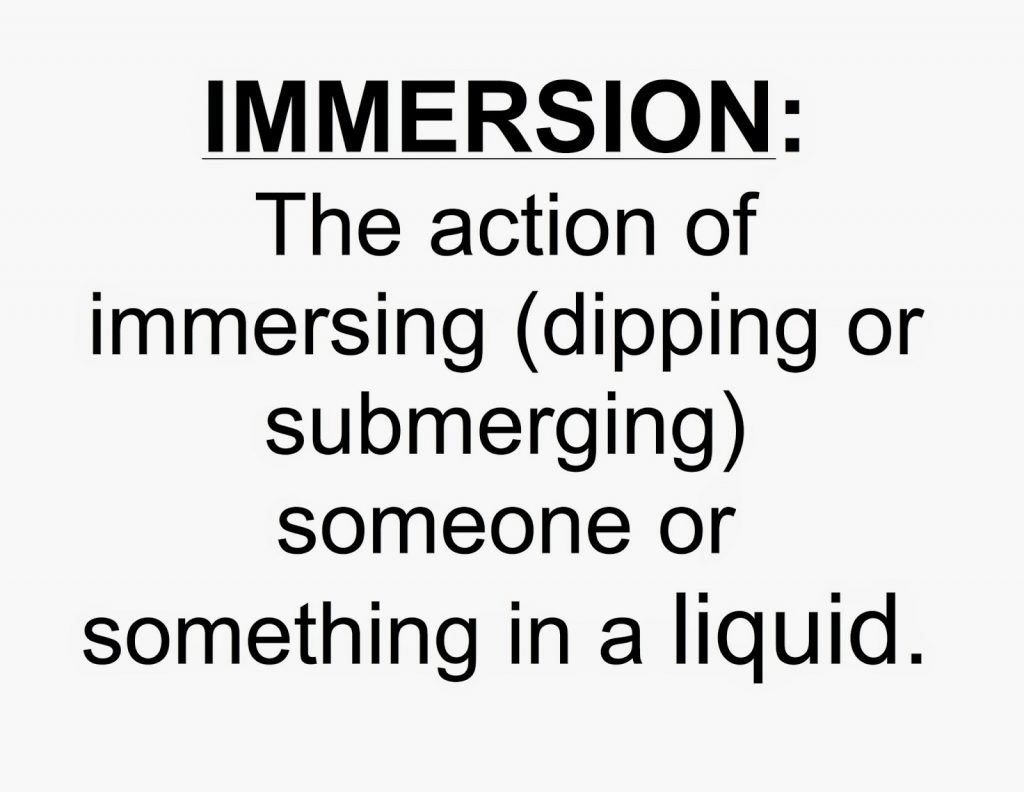 Optional t-shirts for printing (make sure to cut them out): 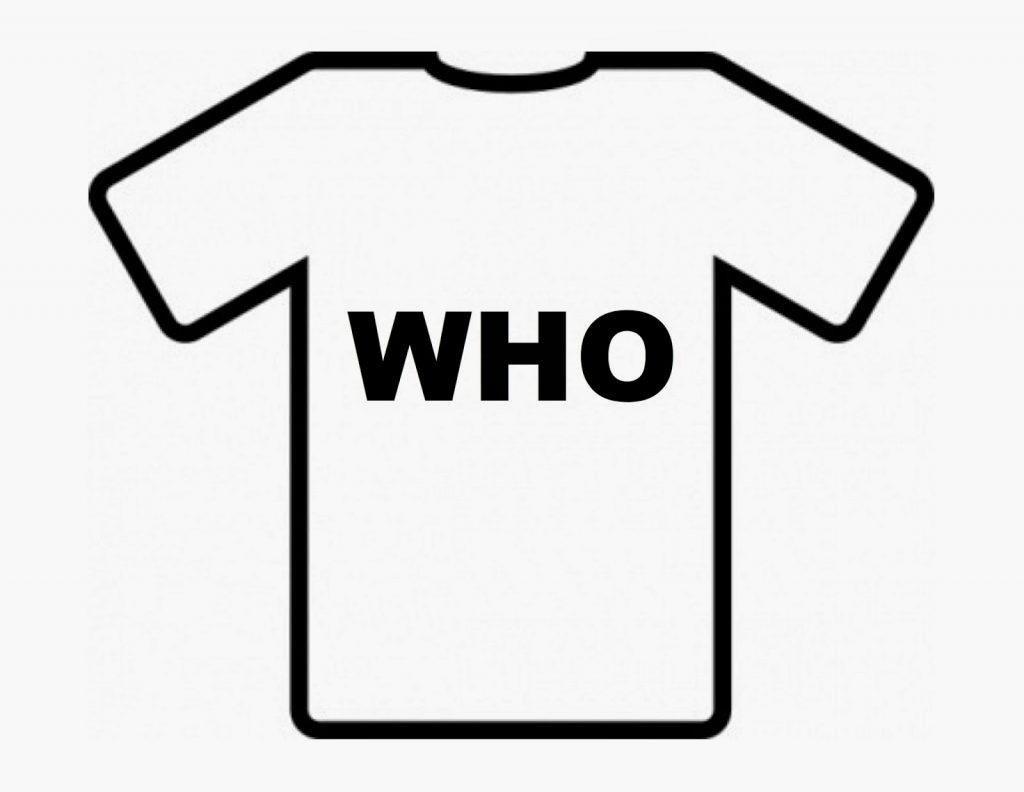 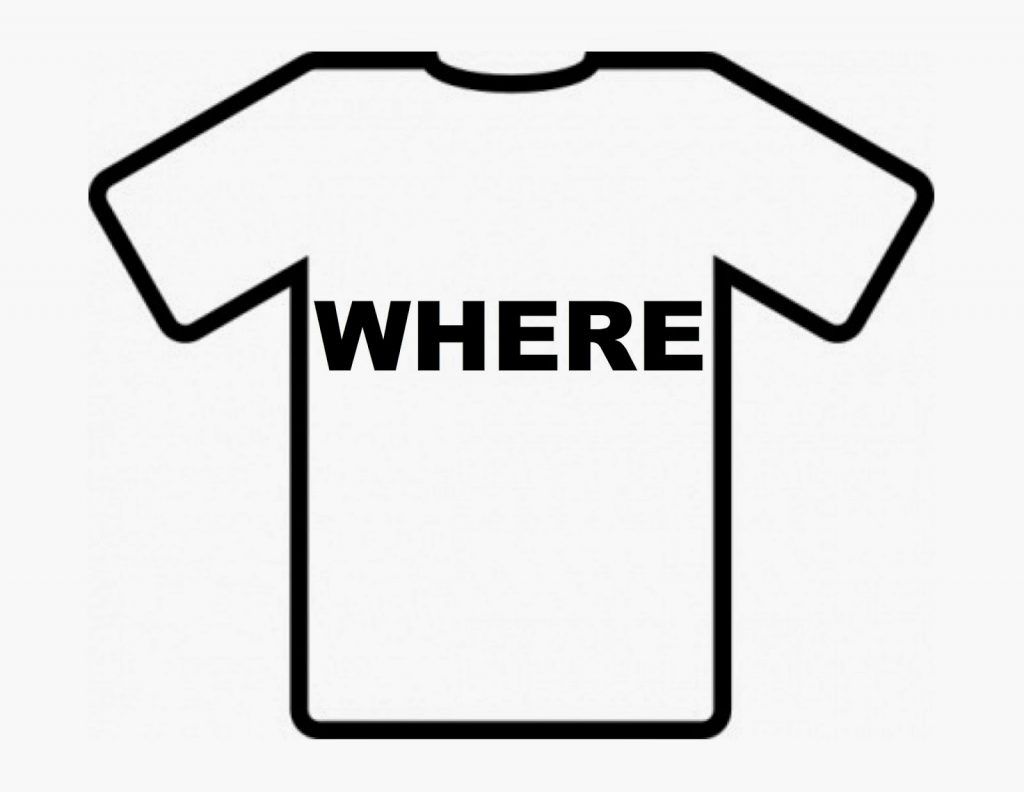 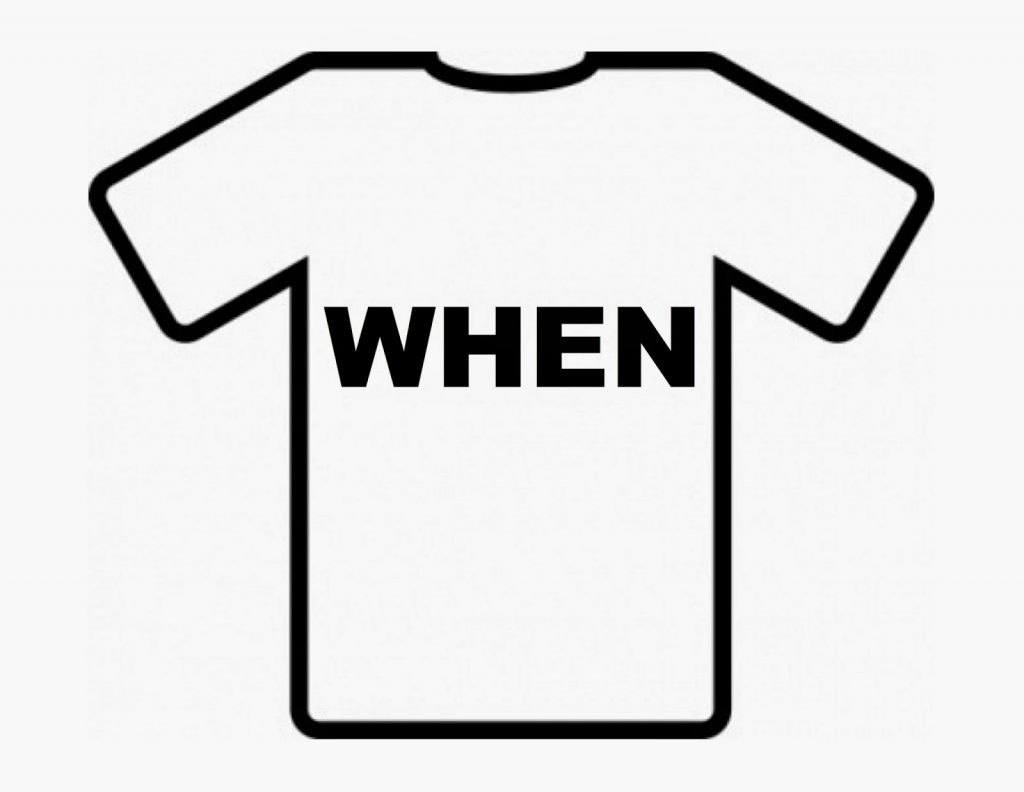 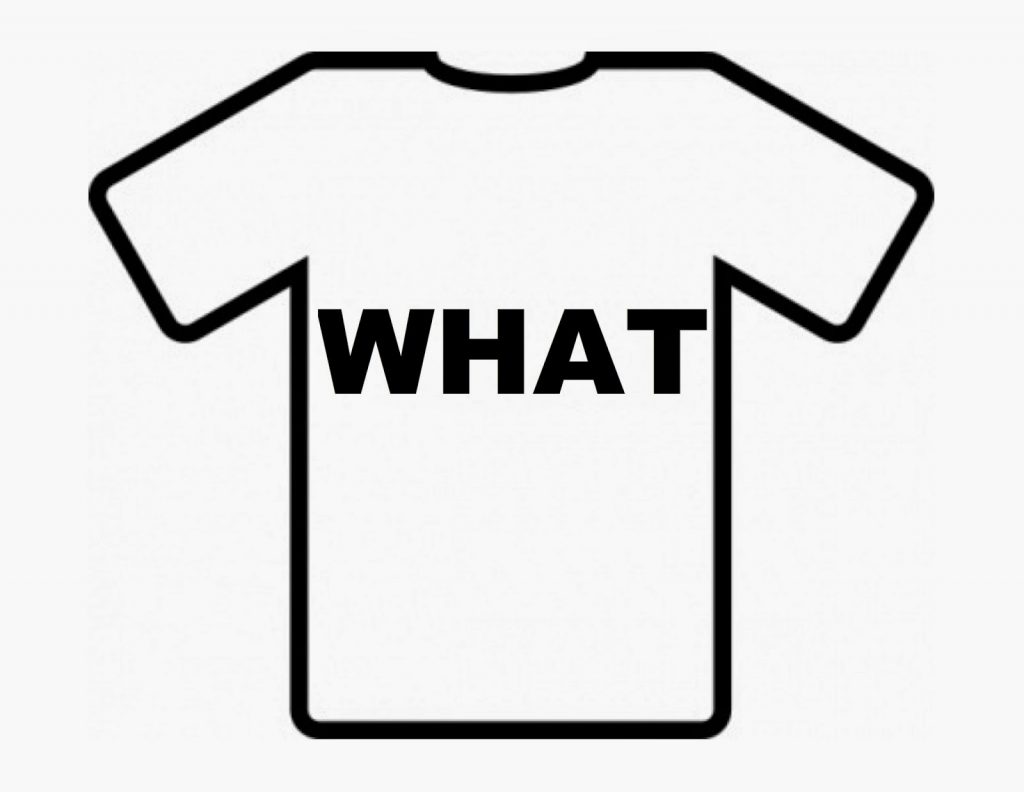 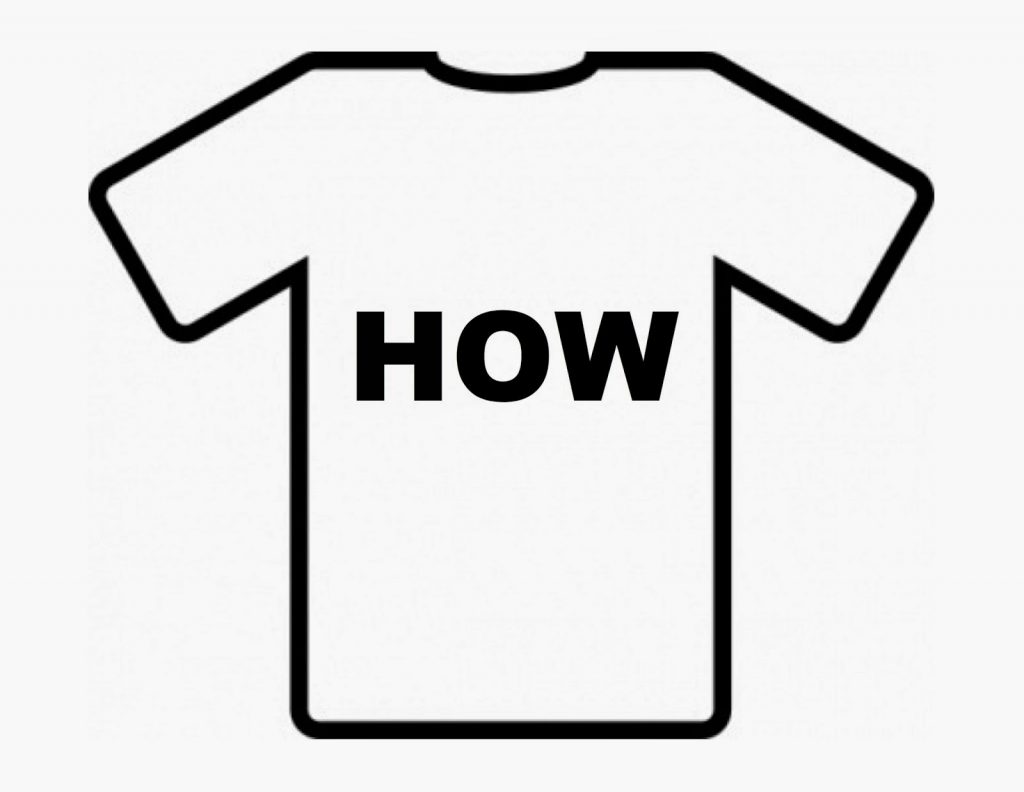 (this is for the 2nd verse so save it for next week!) 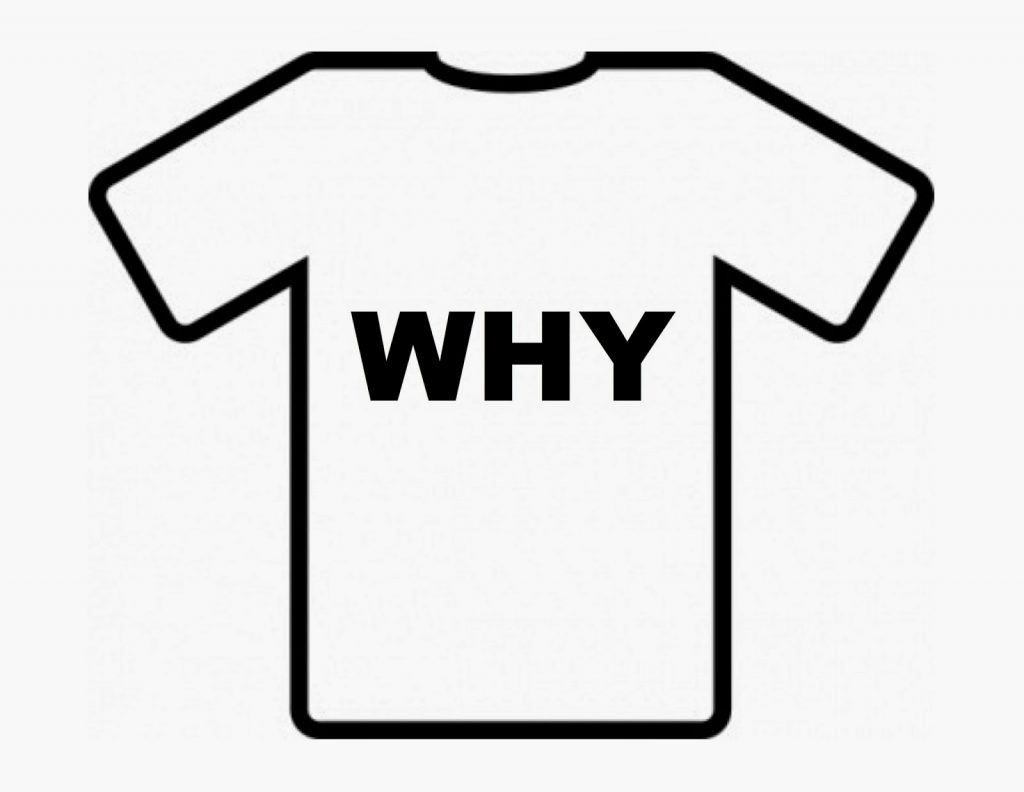 You can find my document that contains the paper t-shirts, along with all the answers (with the exception of the GAB pictures) using the access button below.  Print off any or all of the pages you need.  You’ll also need  a small laundry basket, the song on CD with a CD player, the words posted (like I do HERE) and blue ribbon wands: 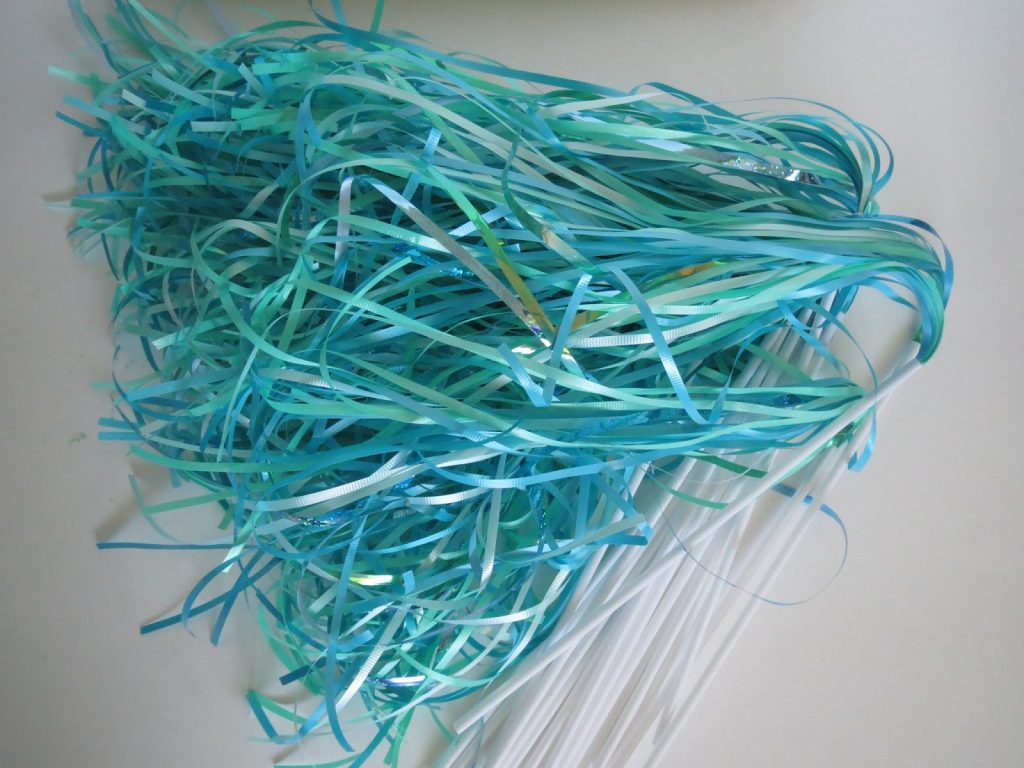 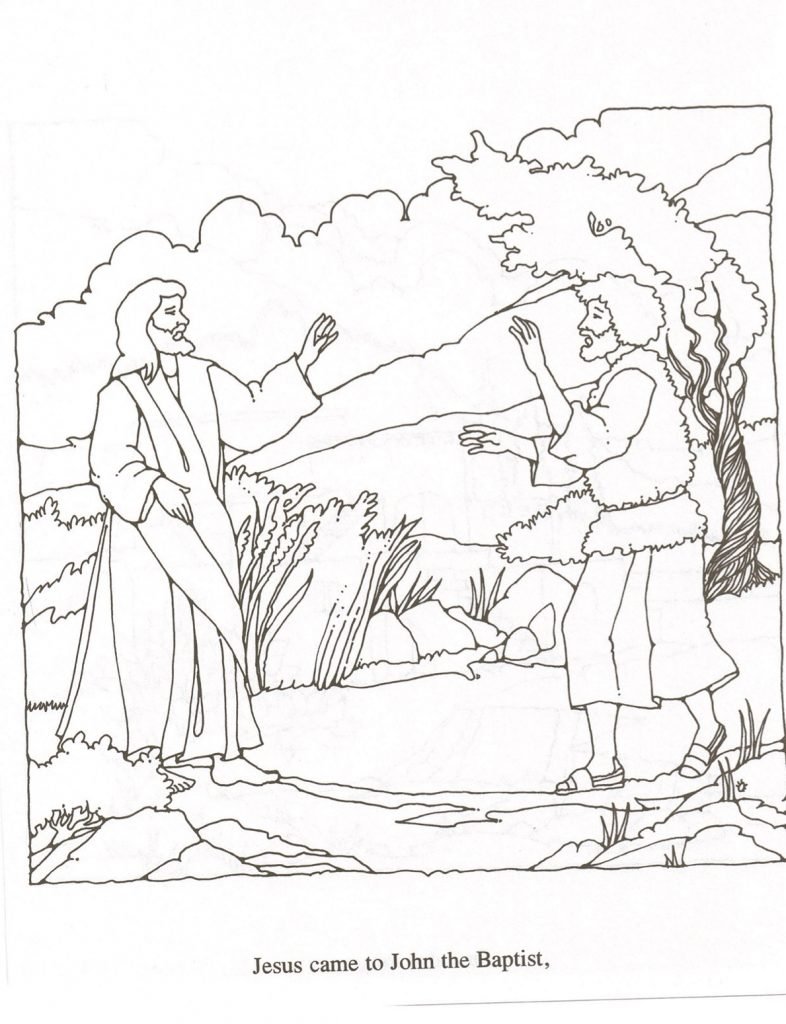 These printables are filed on my Resource Library page under Song Title > Baptism.

Singing time just got even easier!  With my Singing Time Schedule To-Go, all you have to do is print!  Be prepared for the entire month – every month!

Be prepared for singing time for the entire month – every month!  And all you have to do is print! 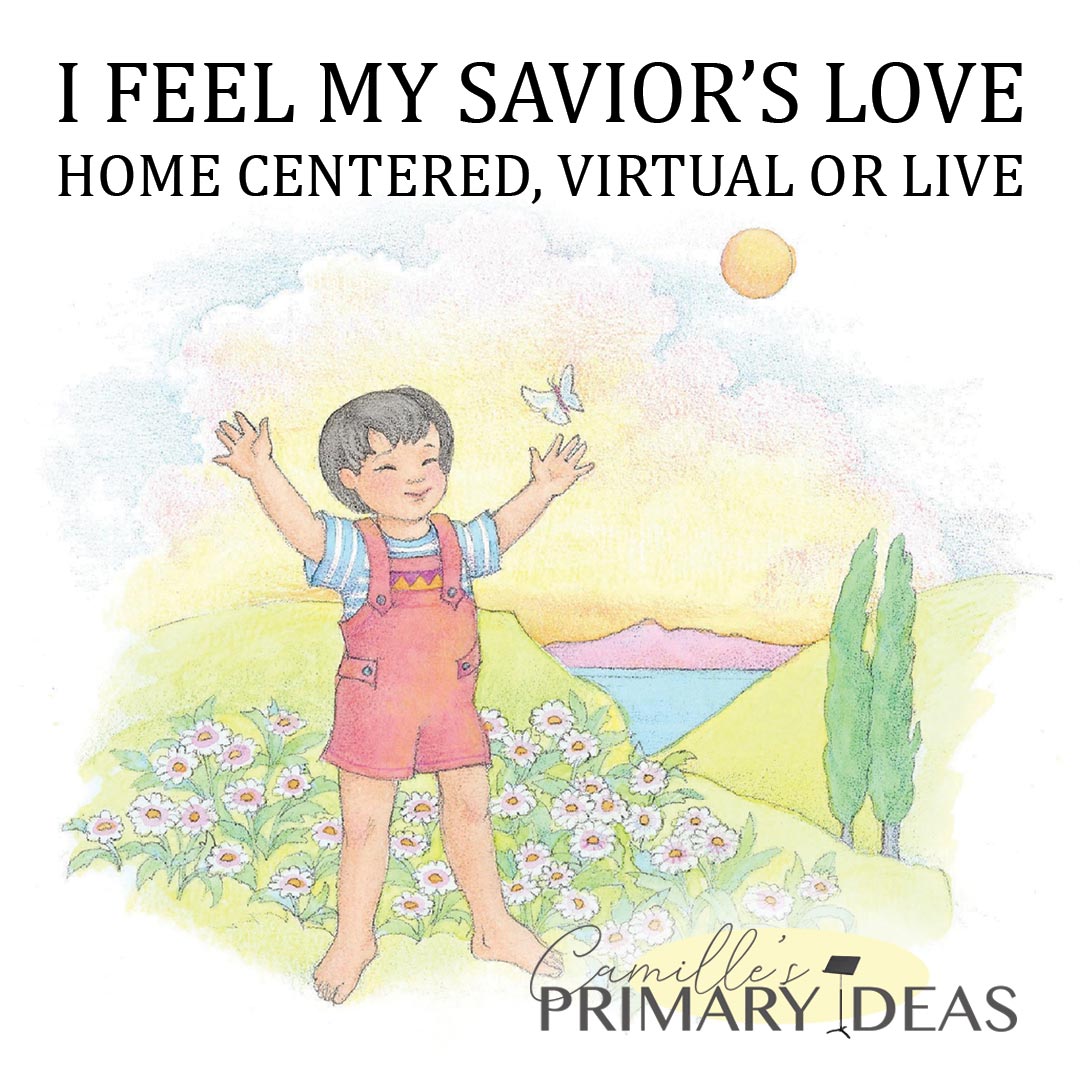 I Feel My Savior’s Love – Home Centered, Virtual or Live

Teach I Feel My Savior’s Love in singing time using simplified ASL!  This 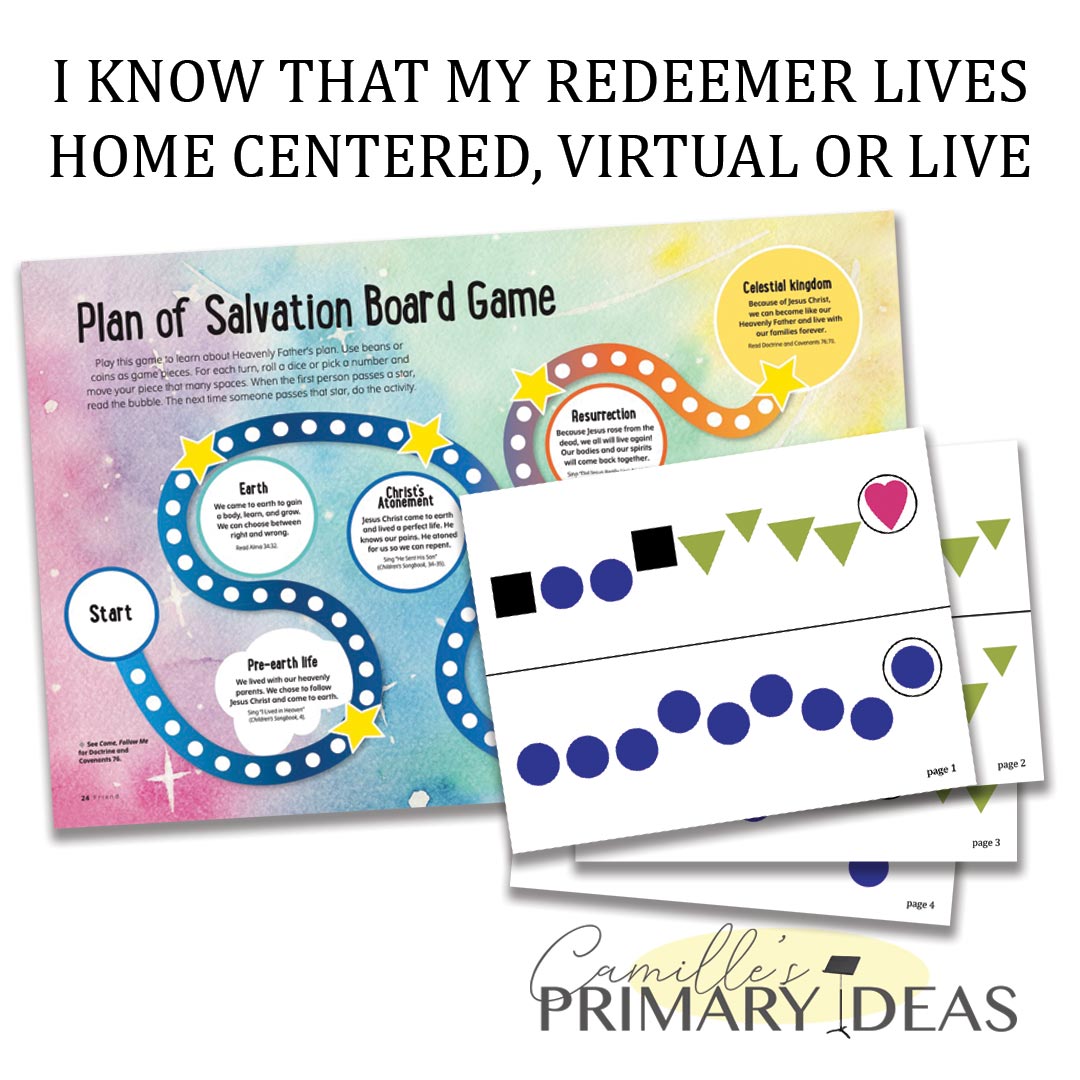 I Know that My Redeemer Lives Home Centered 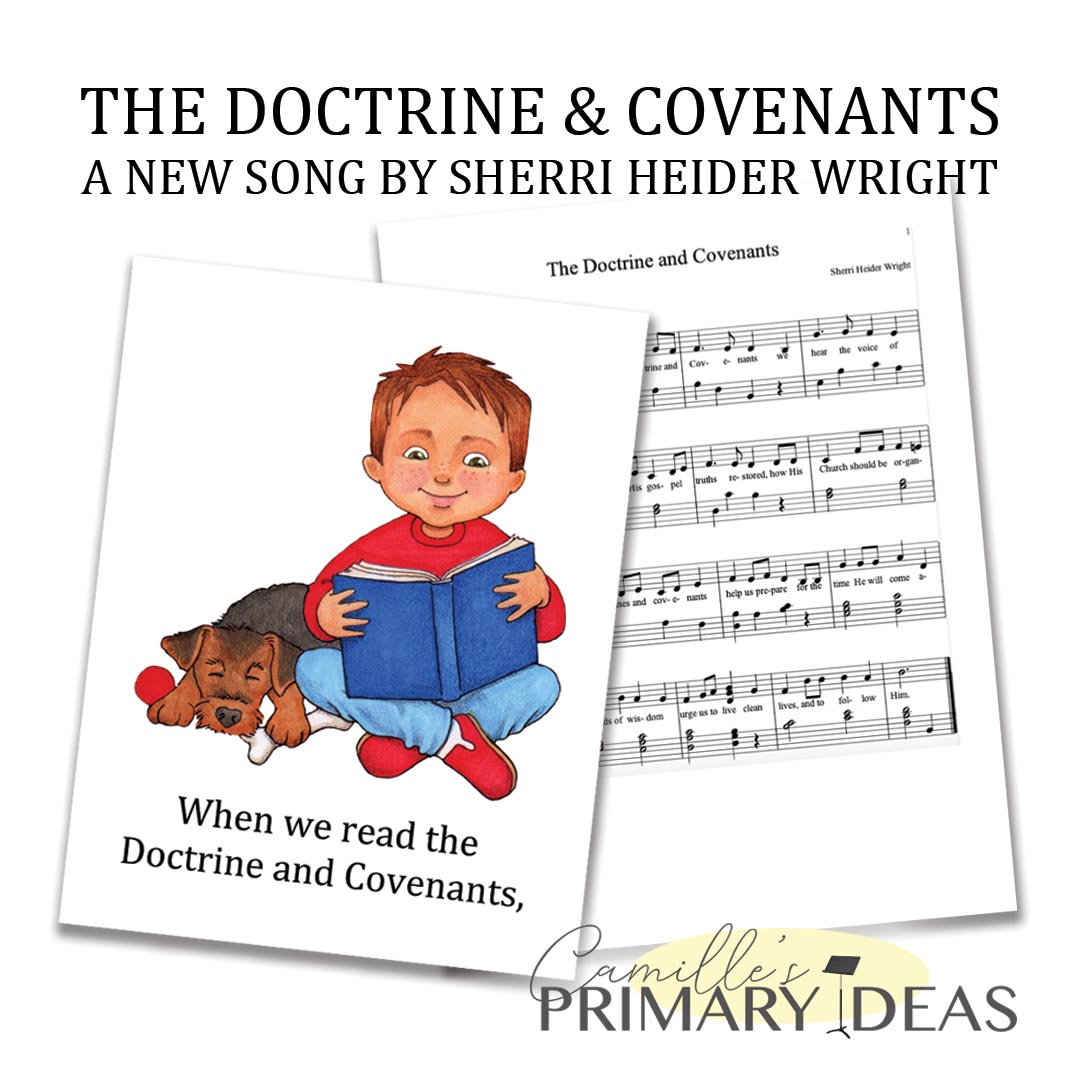 The Doctrine & Covenants – a NEW song