Share on facebook
Facebook
Share on twitter
Twitter
Share on pinterest
Pinterest
Share on email
Email
Share on print
Print
A few months ago, Jennifer on LDS Primary Chorister’s Facebook Page posted an activity that she came up with:
“…Printed pictures on card stock, cut out the mouths. Put them on the chalkboard backwards so the picture could not be seen. Child picks one, there was a corresponding song to go with the picture. Child got to sing the song with their lips thru the picture… Super easy prep!”
I LOVED the idea, as did 538+ choristers out there!  My only issue with it was the artwork.  Such a great idea needed great artwork!  So I mustered up the nerve to ask Erin over at OCD Primary Chorister to see if she’d illustrate the activity!  And being as FABULOUS as she is, she did it, and even added another fun activity to go along with it.
So, with that said, here’s my take on the Lip Sync activity!  I will be using it to review our primary program songs… 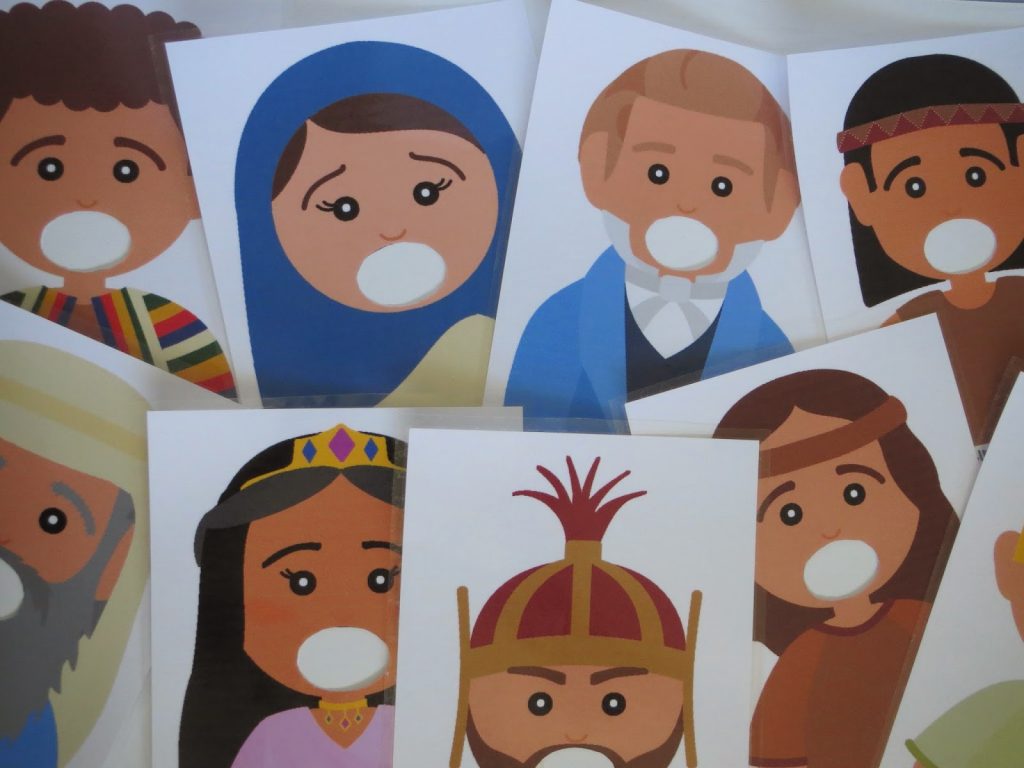 Print the 9 documents found using the Resource Library access button at the bottom of this post.  Print on card stock (I also wrote the name of the scripture hero on the bottom) and laminate (you’ll probably want to laminate this one so you can wipe it off, just in case!!).  Cut out the mouths (I used an X-acto knife).  Here are all their names: 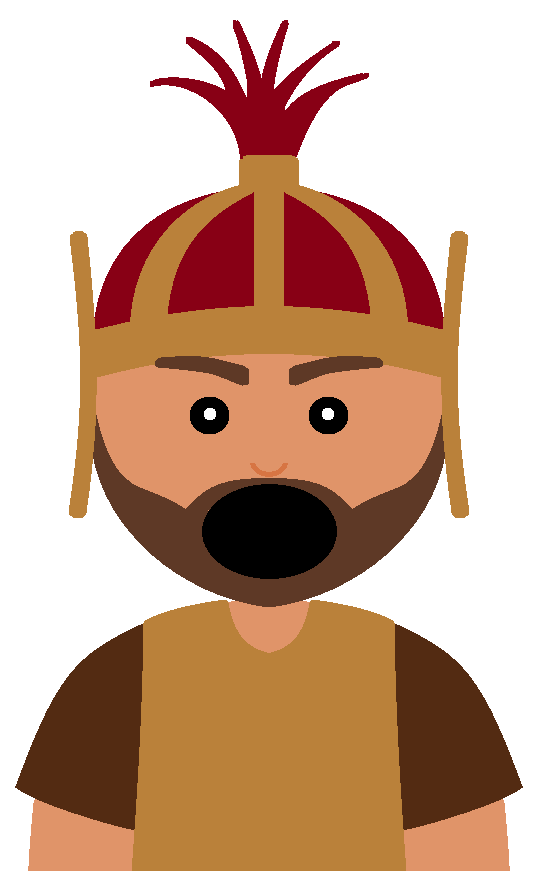 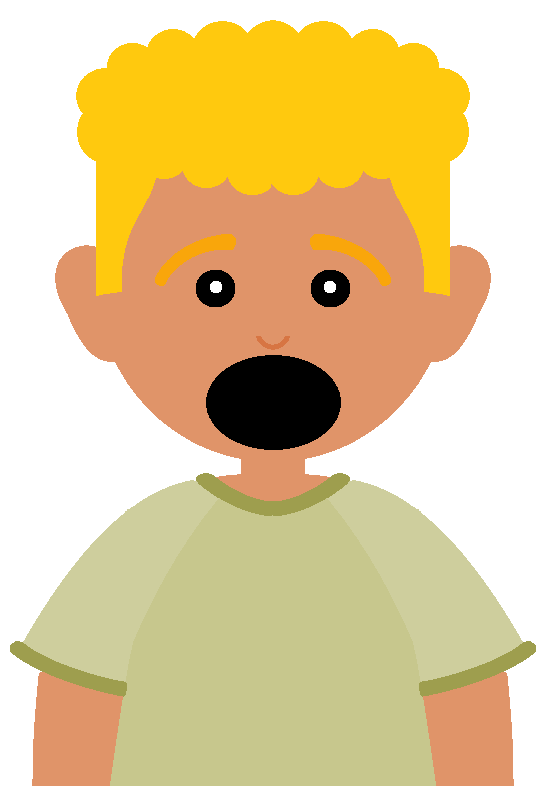 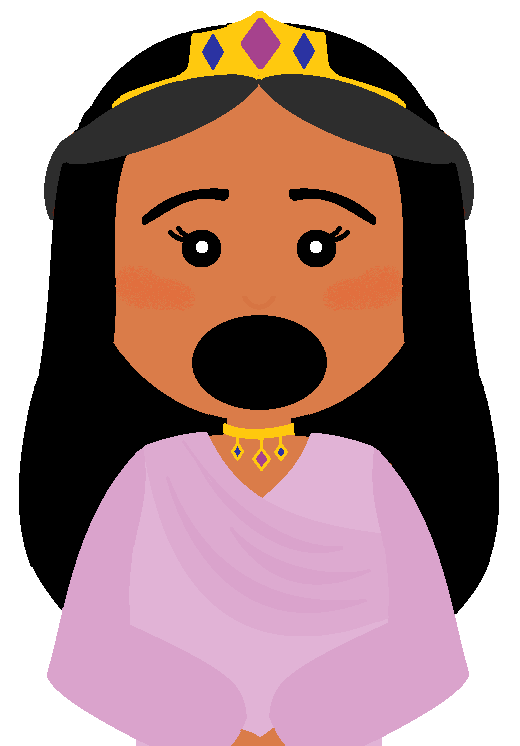 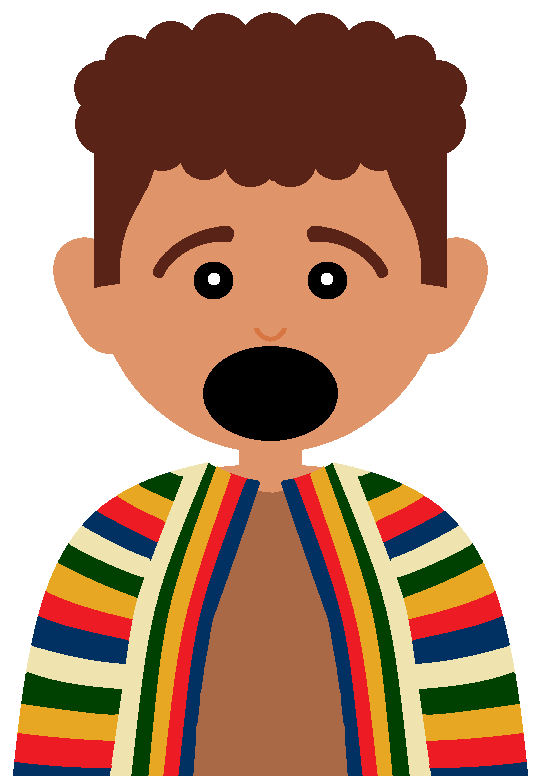 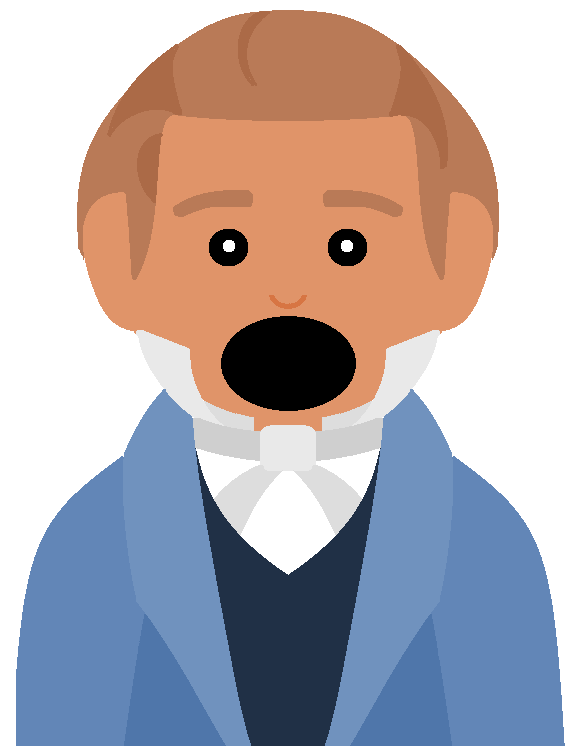 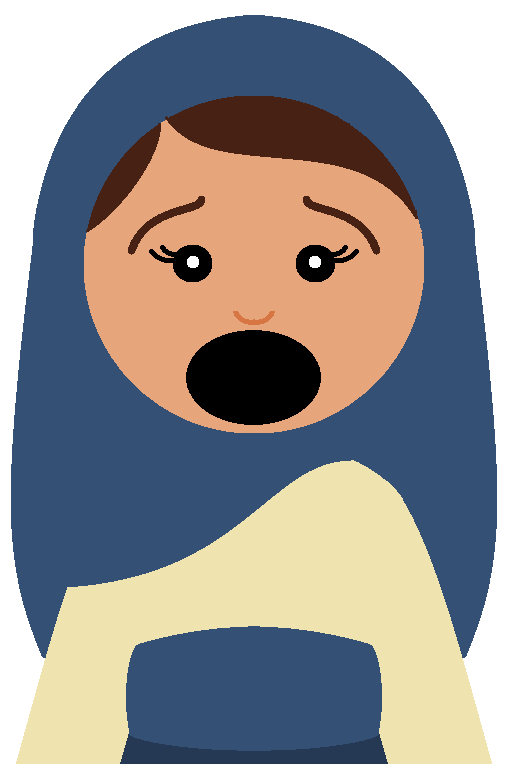 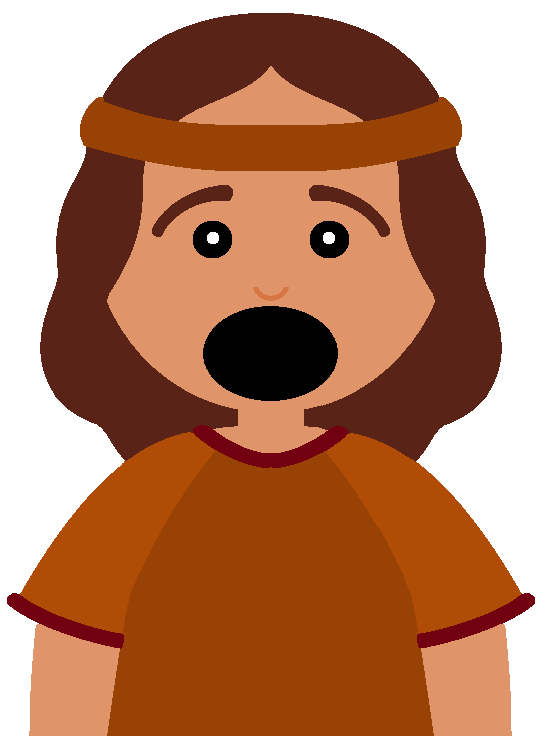 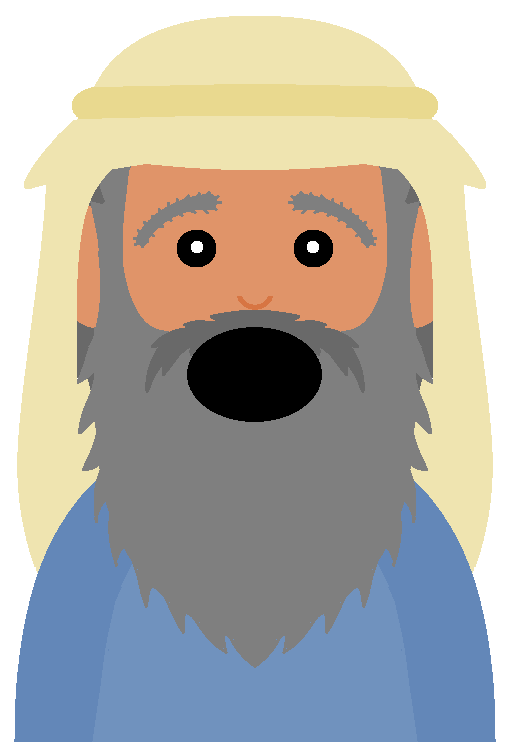 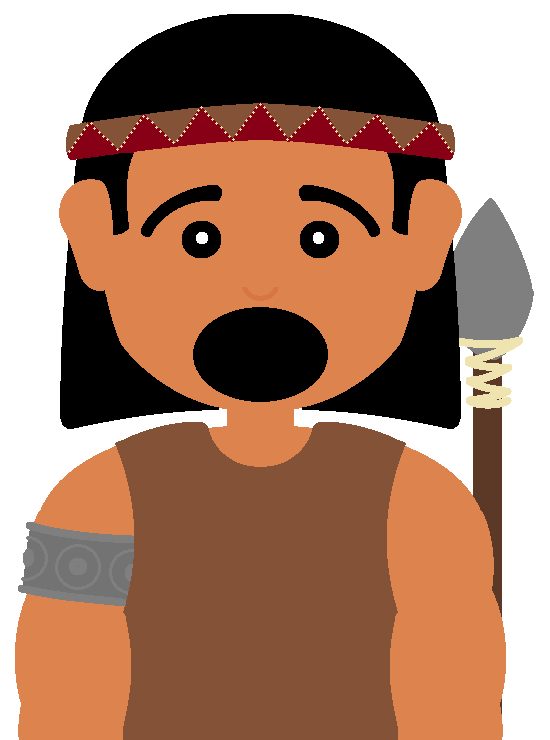 Nephi
To play, place up to 9 of the characters on the floor in the front of the primary room, facing downward.  Call up the same amount of kids to come grab a picture and place it over their face.  Their goal is to make their character sing the very best that they can.
All the primary kids (including the ones seated) will sing the first verse of the first song (I’ll probably work January – August in order).  After each verse, we’ll try to quickly discuss how certain characters sang well:
And so on.
When finished, the kids will put their papers back on the floor face down.  I will switch up the order so they can’t pick certain characters.  Then I’ll call up 9 more kids and we’ll repeat with the 2nd verse/song, talk about how well they sang, and keep rotating.  I’m hoping lots of kids will get lots of turns to lip sync with various characters.  With this week being a 5th Sunday, this could easily take up the whole time!! 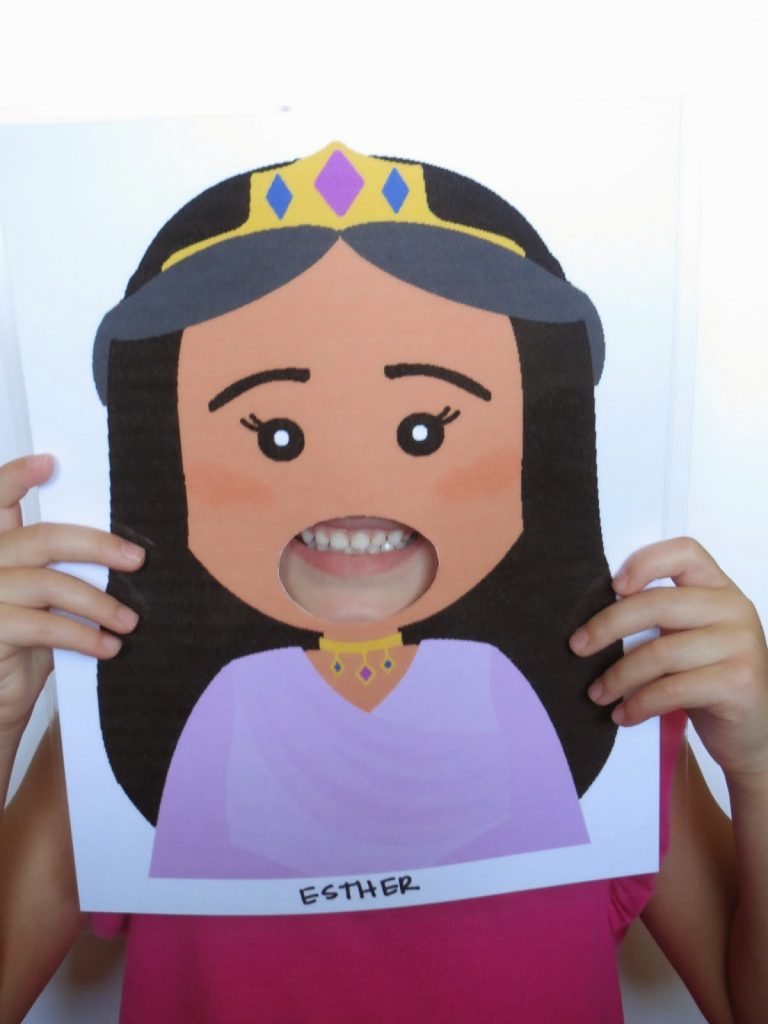 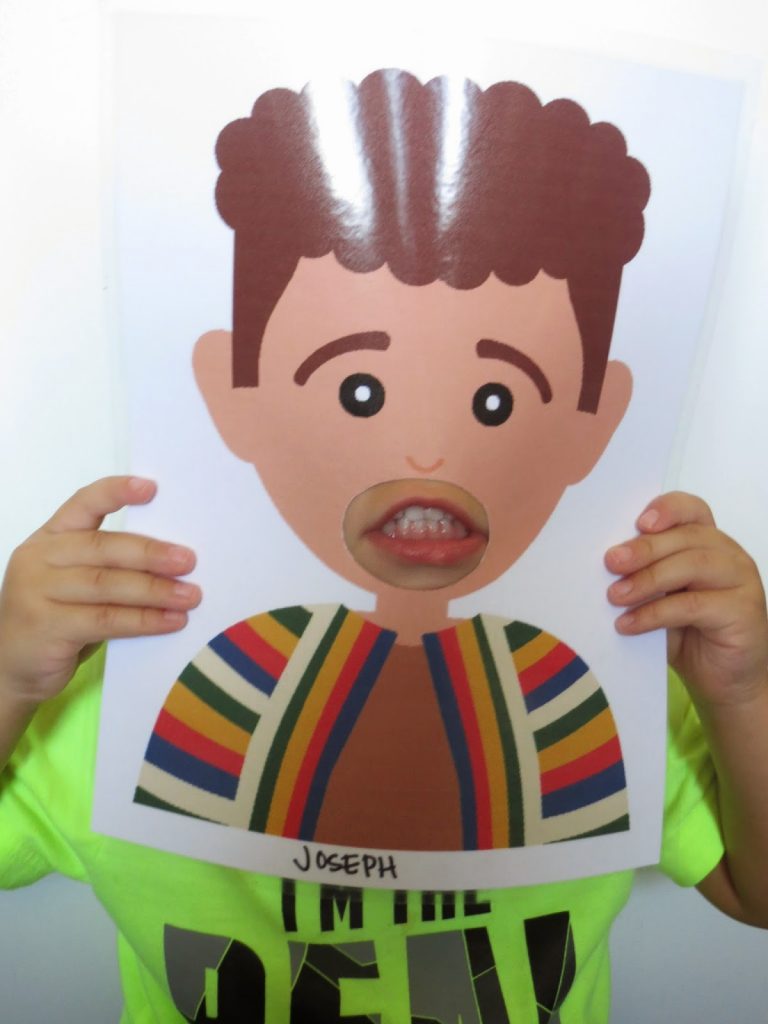 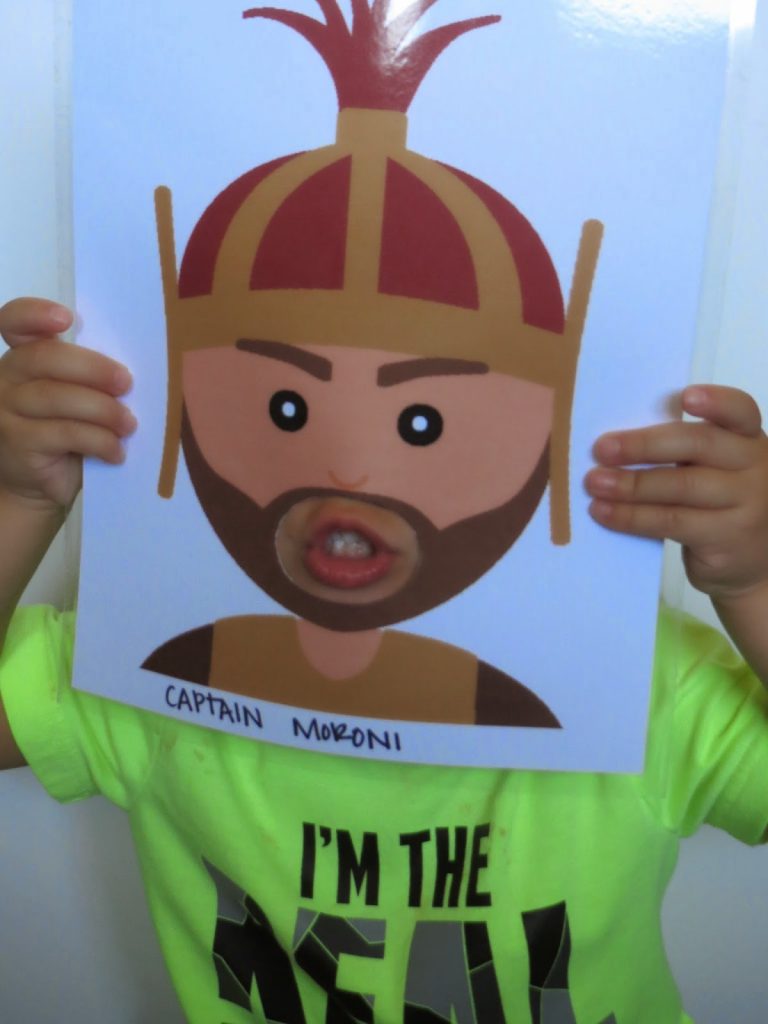 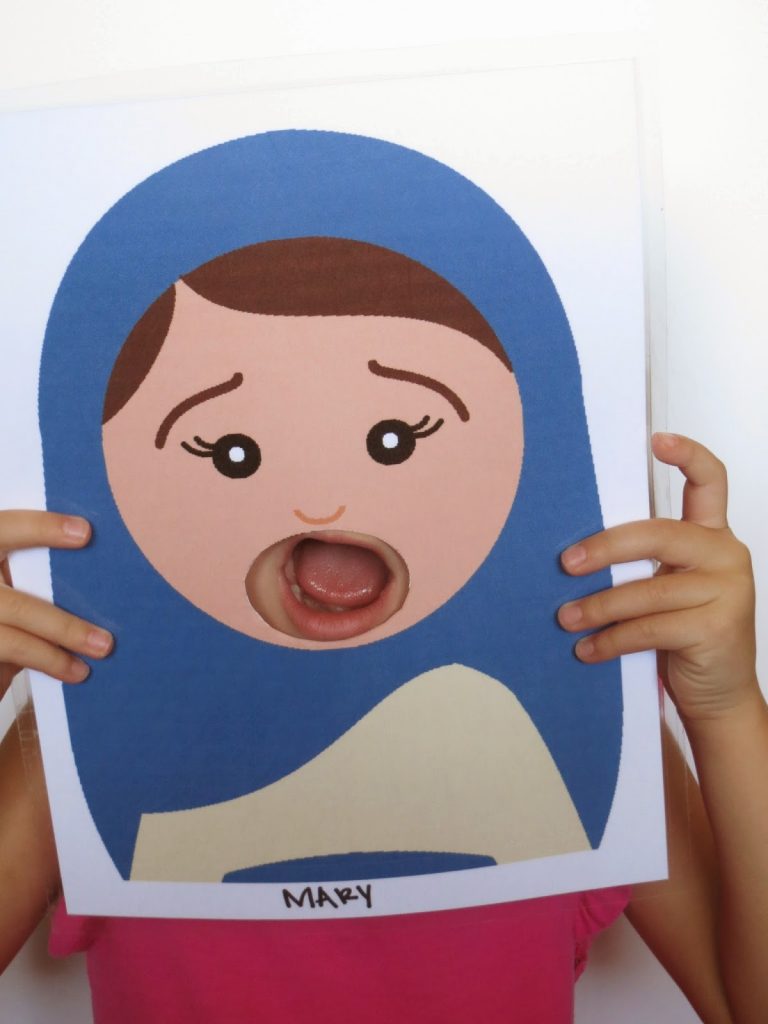 Again, a huge thank you to Jennifer and Erin!!
Starting next week I’ll begin a program-ready activity that will take us until the program to complete.  More to come!

These printables are filed on my Resource Library page under Category Title > Lip Sync Review. 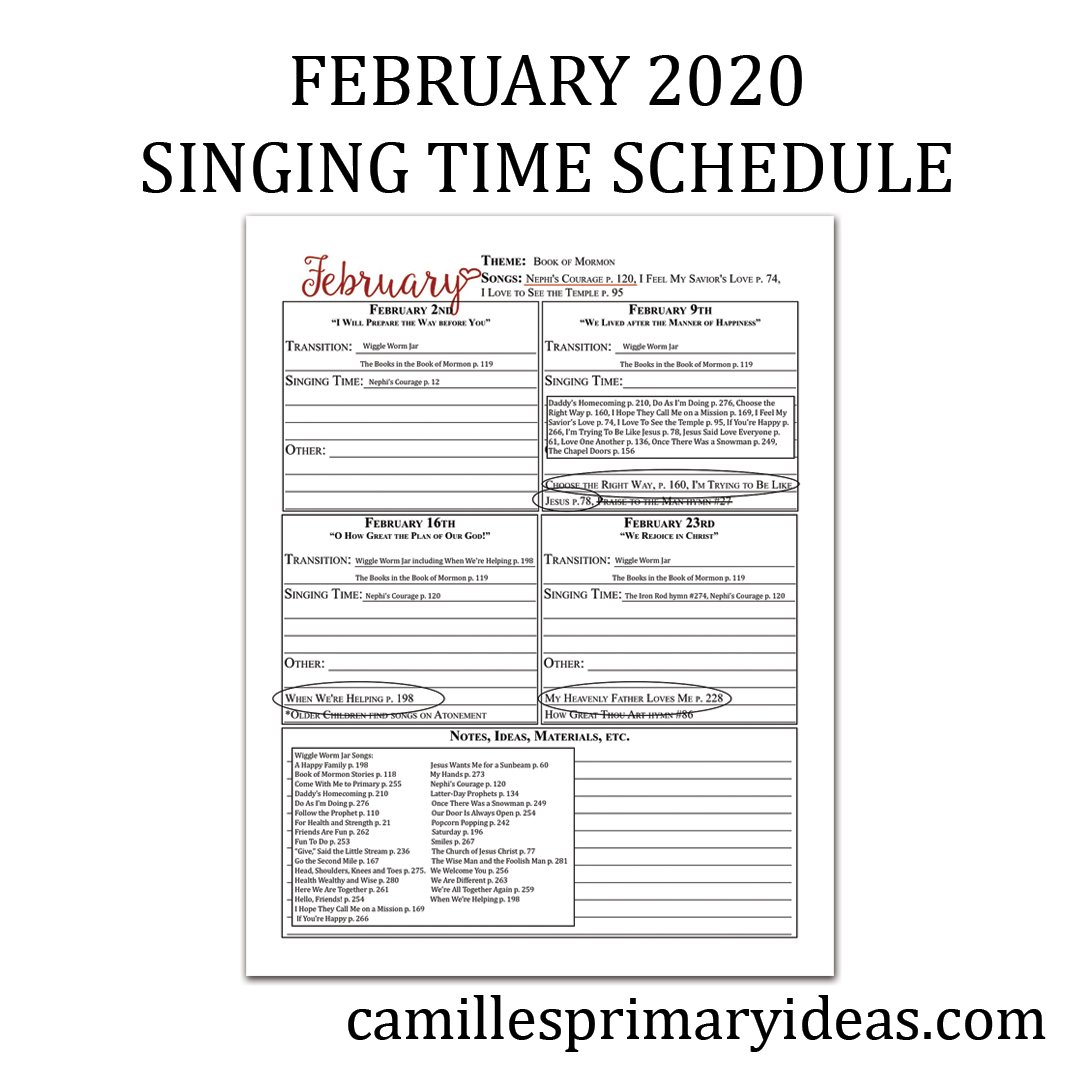 It’s almost time for the month of LOVE!  One of my favorites 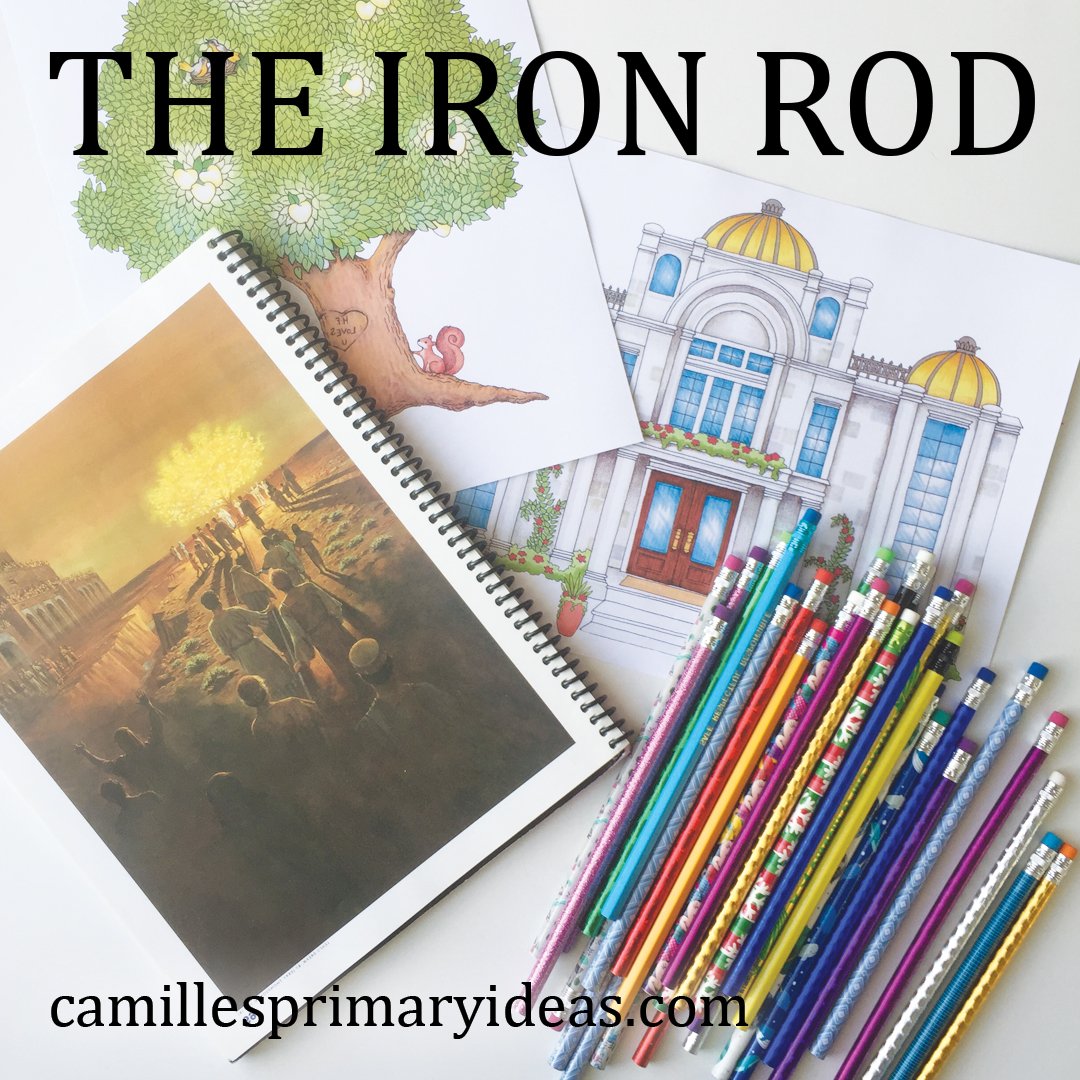 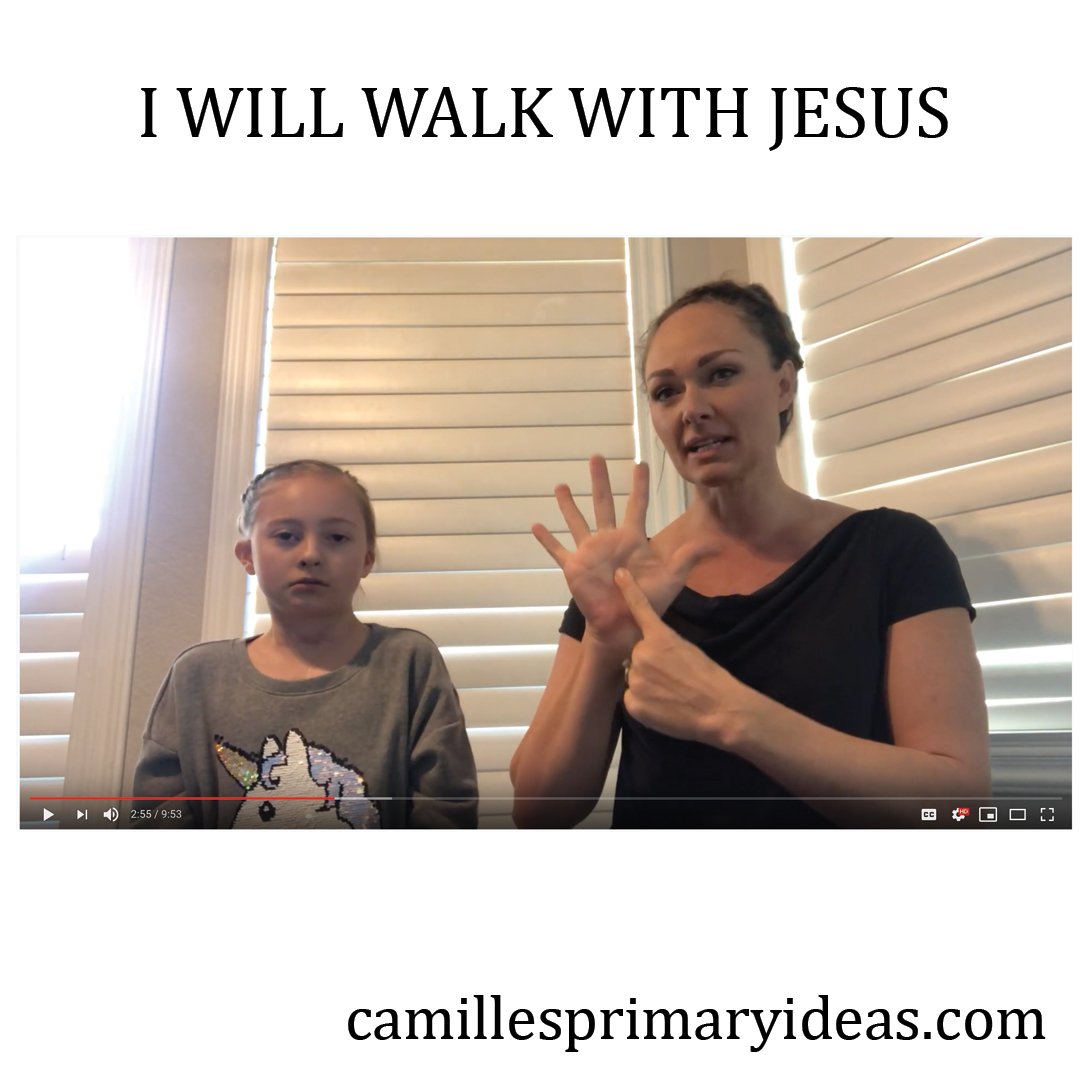 I Will Walk with Jesus

Check out my singing time lesson plan for the NEW song, I Will

Hundreds of printables Organized by song title and categories.