Jesus taught us what it means to truly forgive.  The primary song Help Me, Dear Father reminds us to ask Heavenly Father in prayer to help us live nearer to Him by forgiving others and truly repenting. 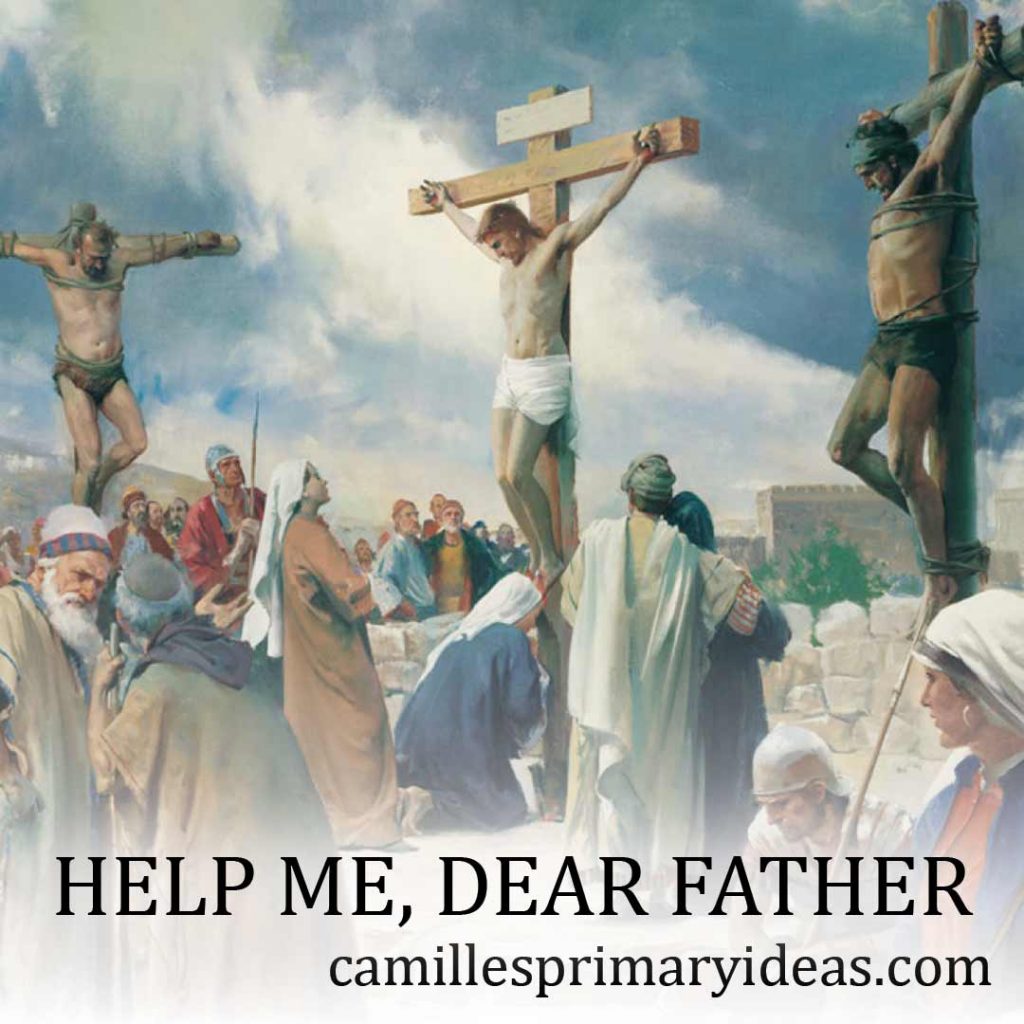 To introduce Help Me, Dear Father, display a picture of the Savior on the cross.  Share the following passage with your primary:

Near the time when Jesus would be crucified, the soldiers did unkind things to him. They hit him, whipped him, spat on him, put a crown of thorns on his head, and called him names.  Then the soldiers led Jesus to a hillside called Calvary and nailed him to a cross.  Jesus wasn’t angry with the soldiers for what they did to him.  He said, “Father, forgive them; for they. know not what they do…”

Jesus was the greatest example of forgiveness.  He taught us to pray and to ask “Help me dear Father” (A Children’s Songbook Companion p. 134).

This fun video puppets teaches puts into action the meaning of Help Me, Dear Father: 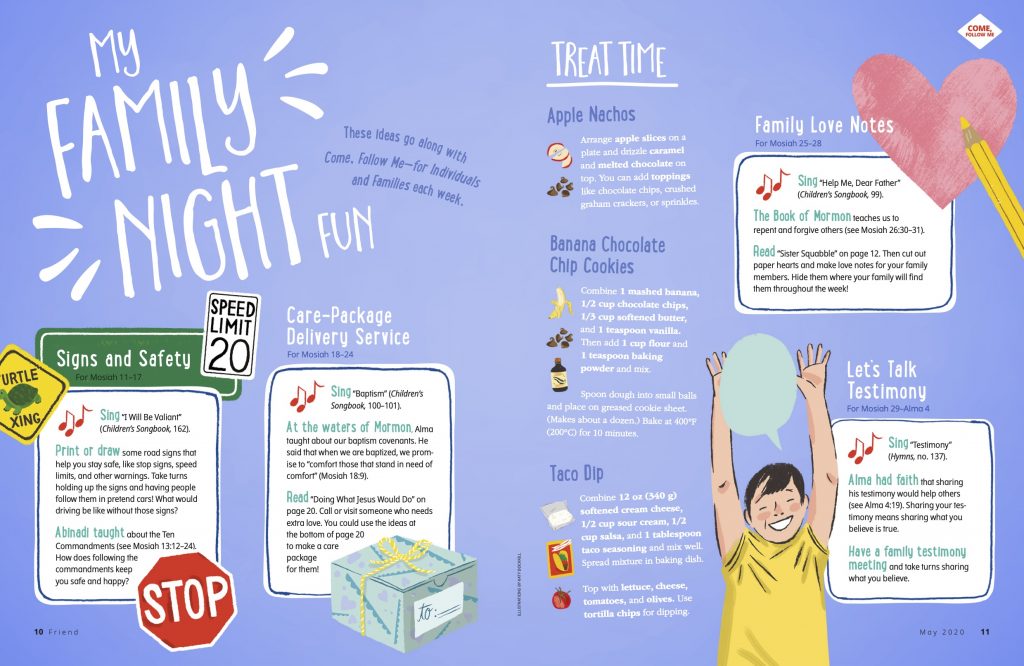 The May 2020 Friend suggests reading the story Sister Squabble found HERE.  Then to cut out paper hearts and create love notes for your family members.  Hide them where your family will find them all week. 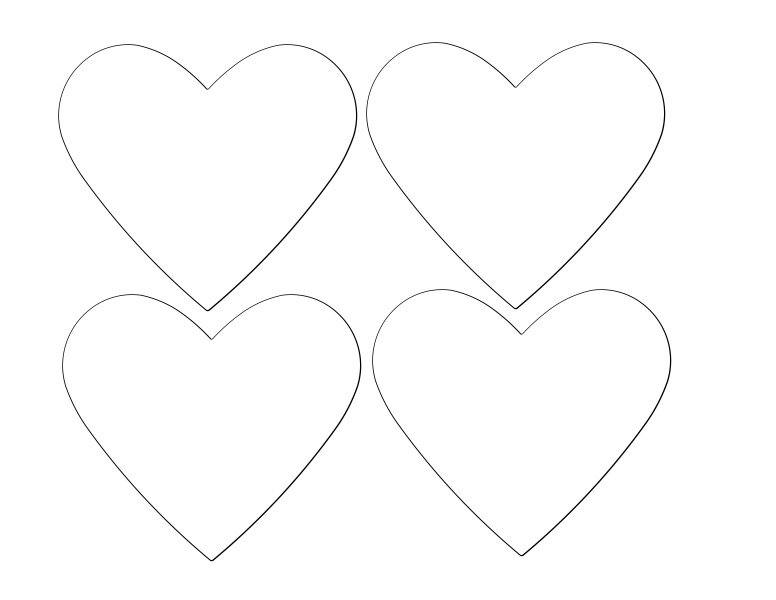 Make sure to check out my other home centered singing time posts HERE. 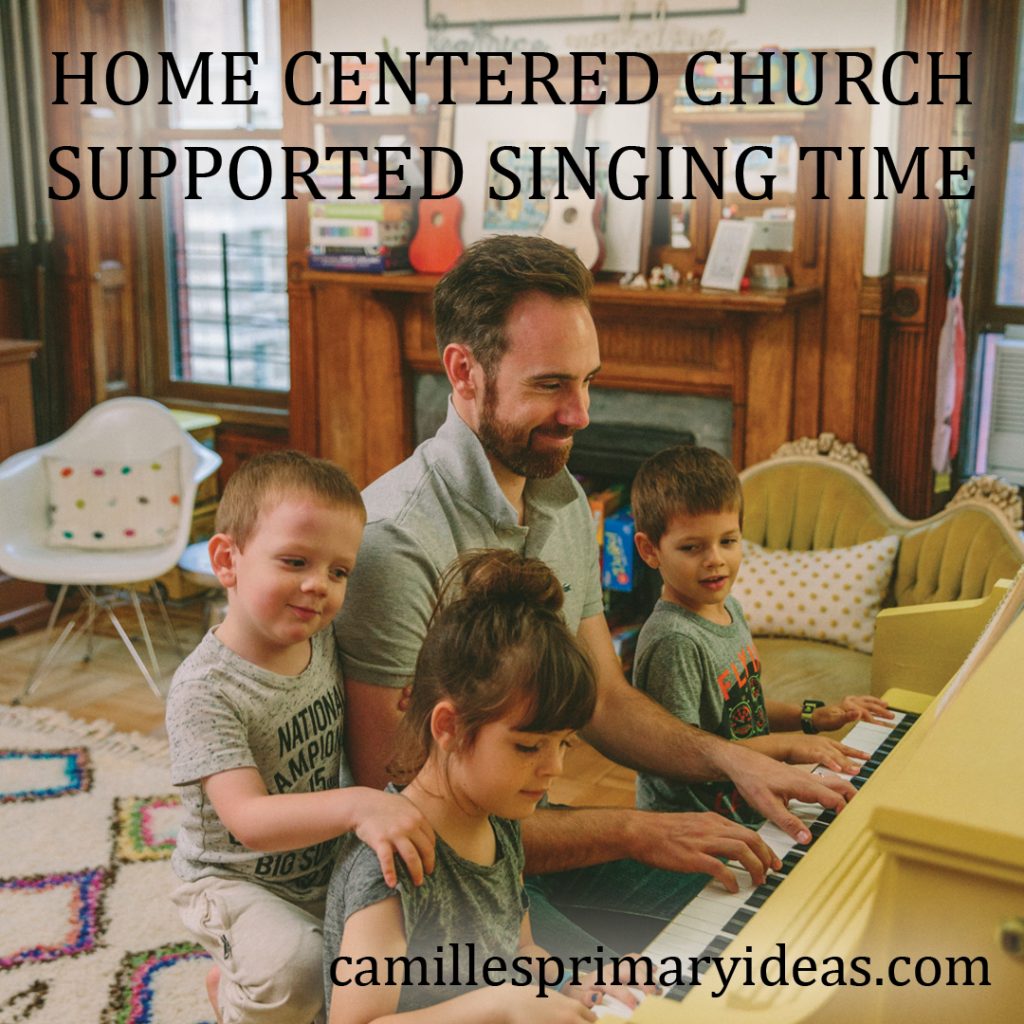 These printables are filed on my Resource Library page under Song Title > Help Me, Dear Father.

Singing time just got even easier!  With my Singing Time Schedule To-Go, all you have to do is print!  Be prepared for the entire month – every month!

Be prepared for singing time for the entire month – every month!  And all you have to do is print! 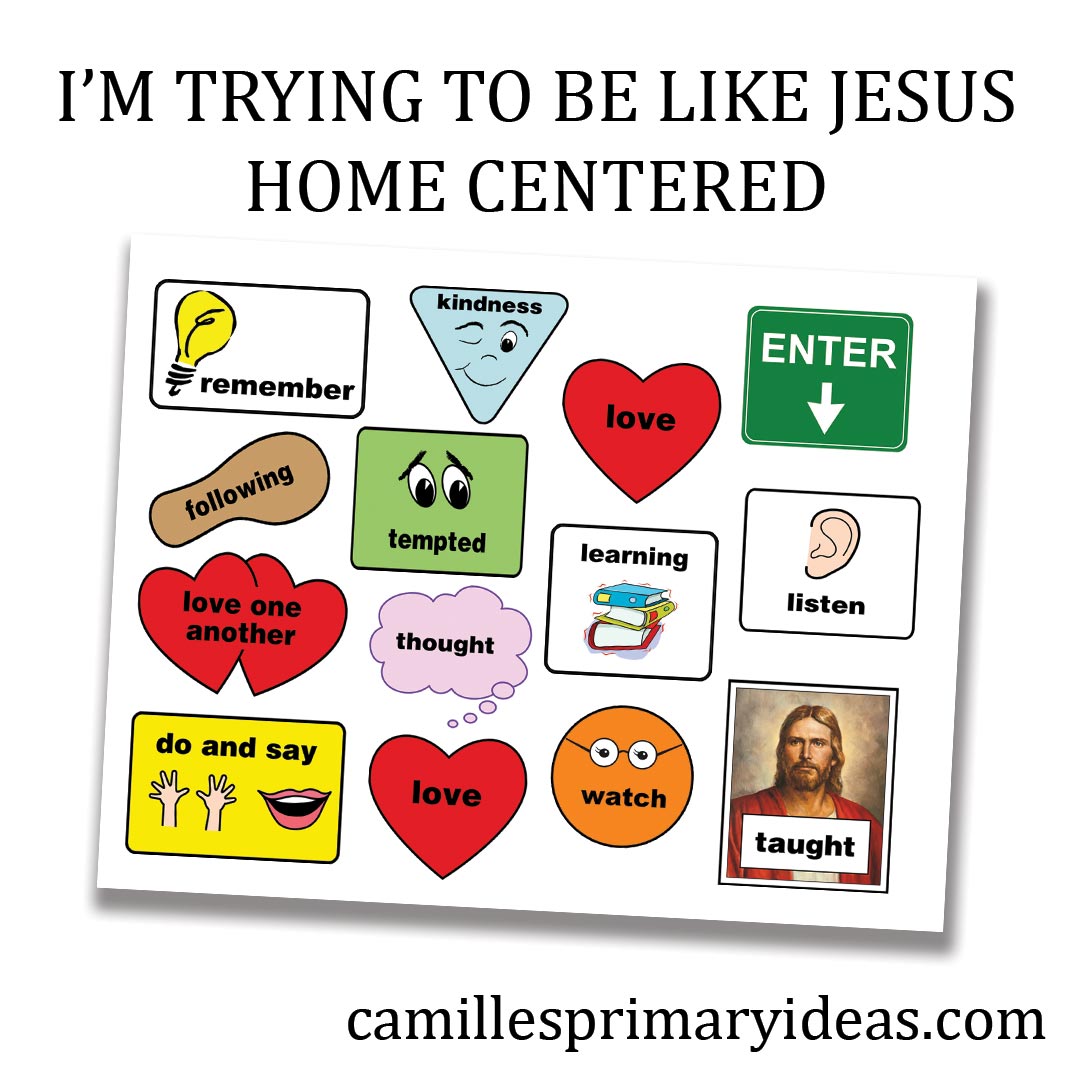 I’m Trying To Be like Jesus – Home Centered, Virtual or Live 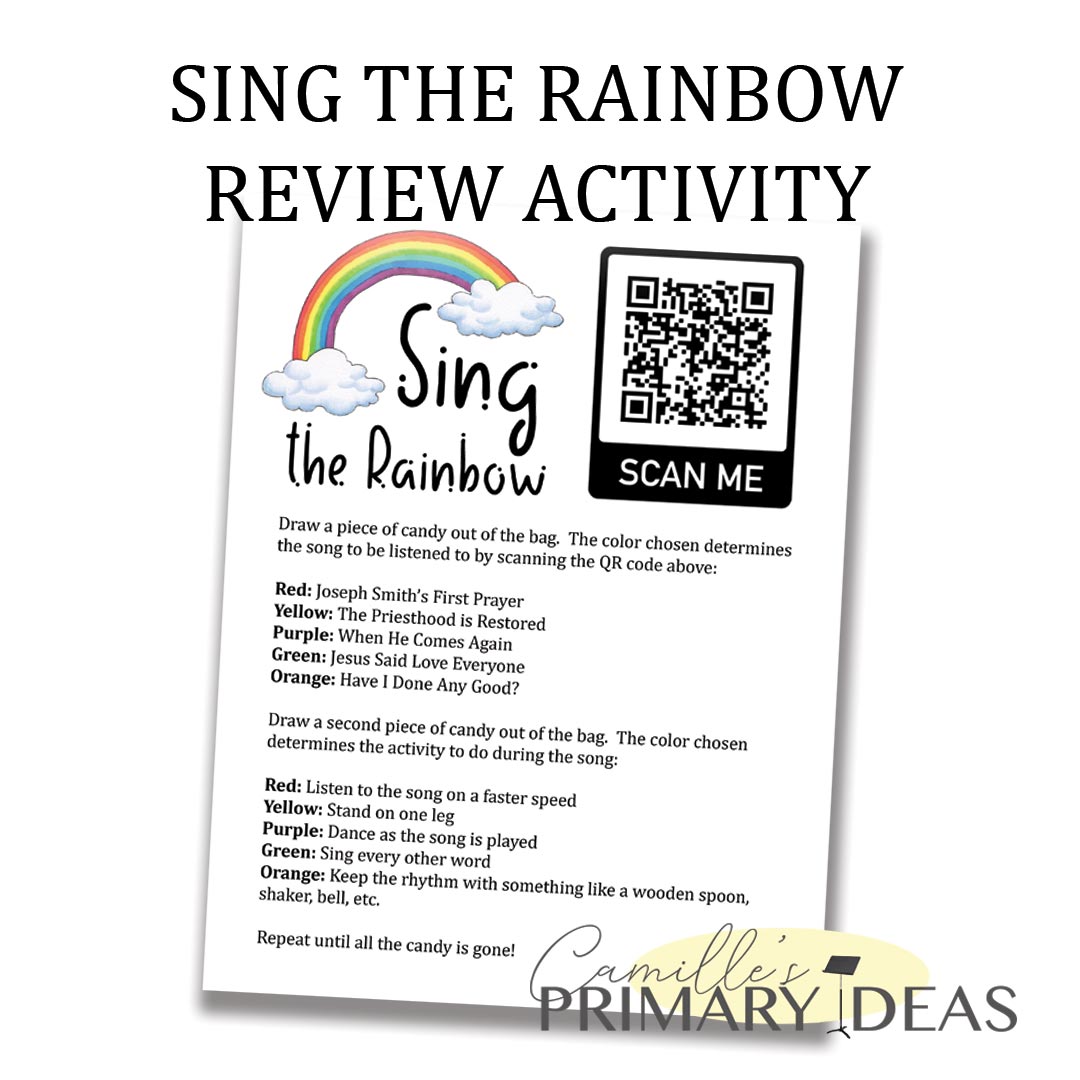