I Know My Father Lives OR I Lived in Heaven

July 2022’s teaching schedule in singing time includes I Know My Father Lives.  This song was already taught in January of this year.  So, if you want to add a little more variety into singing time, I suggest you substitute it for I Know my Father Lives for I Lived in Heaven instead! 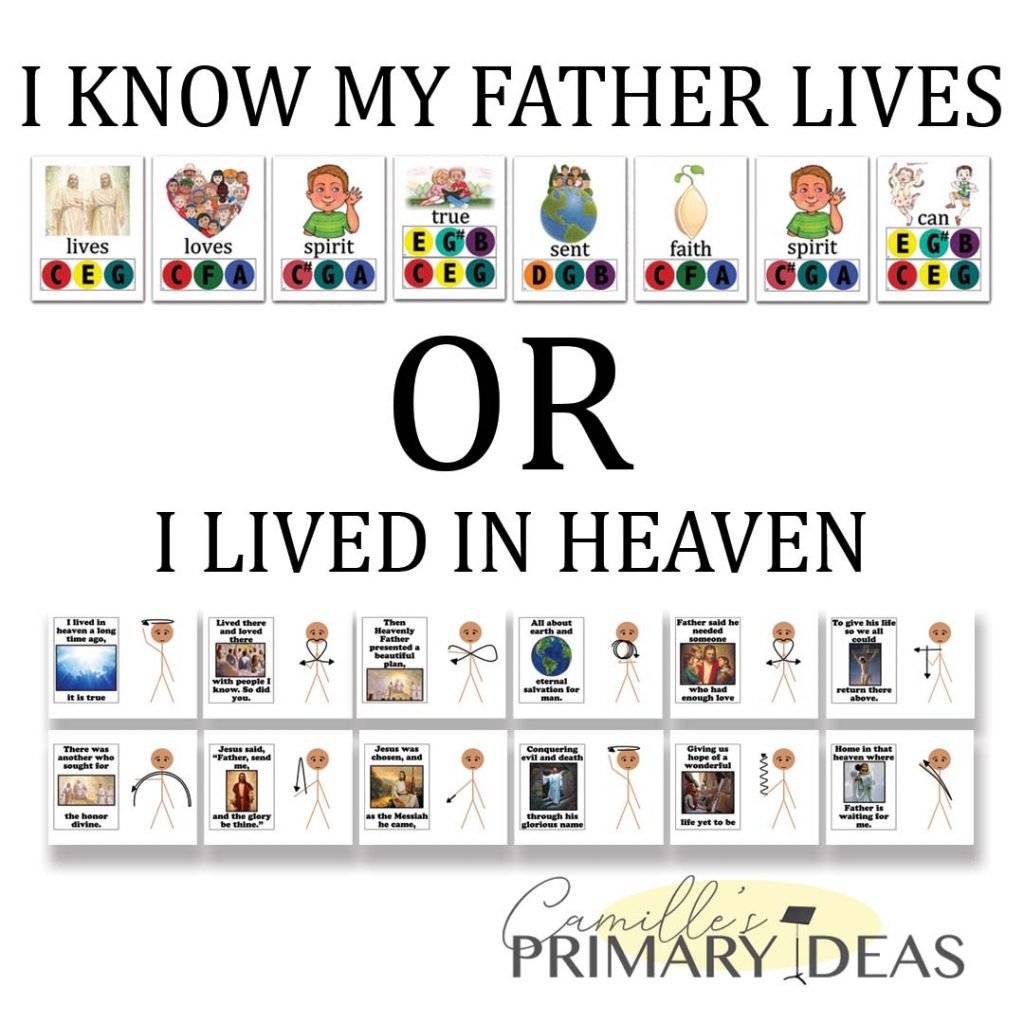 I typically teach what is outlined in the suggested curriculum for singing time (find more details on that HERE).  But because it’s a suggestion, we have the liberty to change up what we may be inspired to do.

Did you know there is a core list of primary songs?  It’s a condensed list of the songs in the Children’s Songbook.  These songs are what are translated into the various languages around the world.

And since we are a worldwide church, the songs chosen for the singing time curriculum are all chosen from this condensed list of core songs.  Thus leaving a whole slew of songs that will never make it to be taught in singing time.

But does that mean we can’t ever teach those other songs?  Heavens no!  Feel free to swap out a song for something else that contains similar doctrine.

I Know My Father Lives

So if you want to stay with July’s singing time suggested schedule, check out my singing time ideas for teaching I Know My Father Lives HERE. 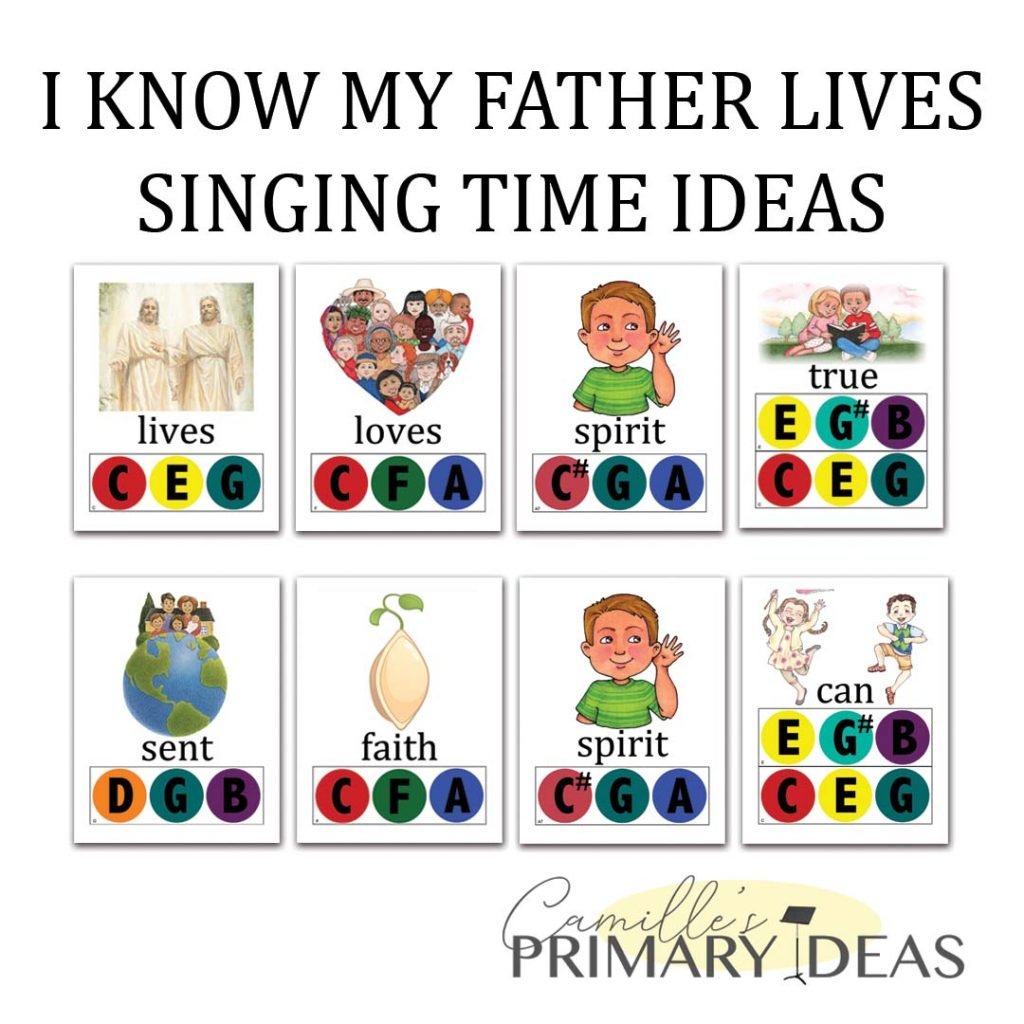 I Lived in Heaven

To add a little more variety into singing time, try teaching I Lived in Heaven instead.  Check out my singing time lesson plan HERE. 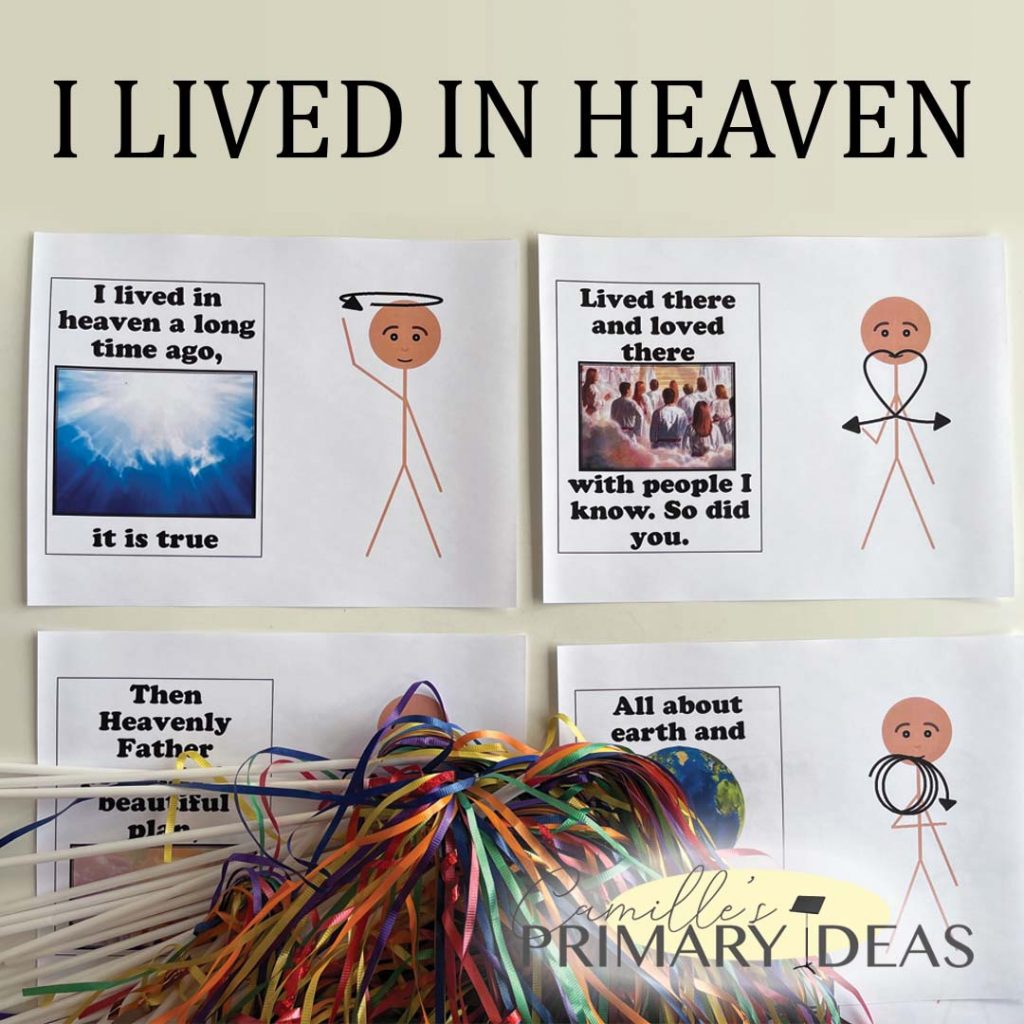 The two songs all talk about the preexistence and our premortal life.  So they are a great way to teach similar doctrine all while exposing children to more primary songs!  A total win in my book!!

Will you be staying with the suggested curriculum or branching out to teach something slightly different?  Leave a comment with your singing time plans!! 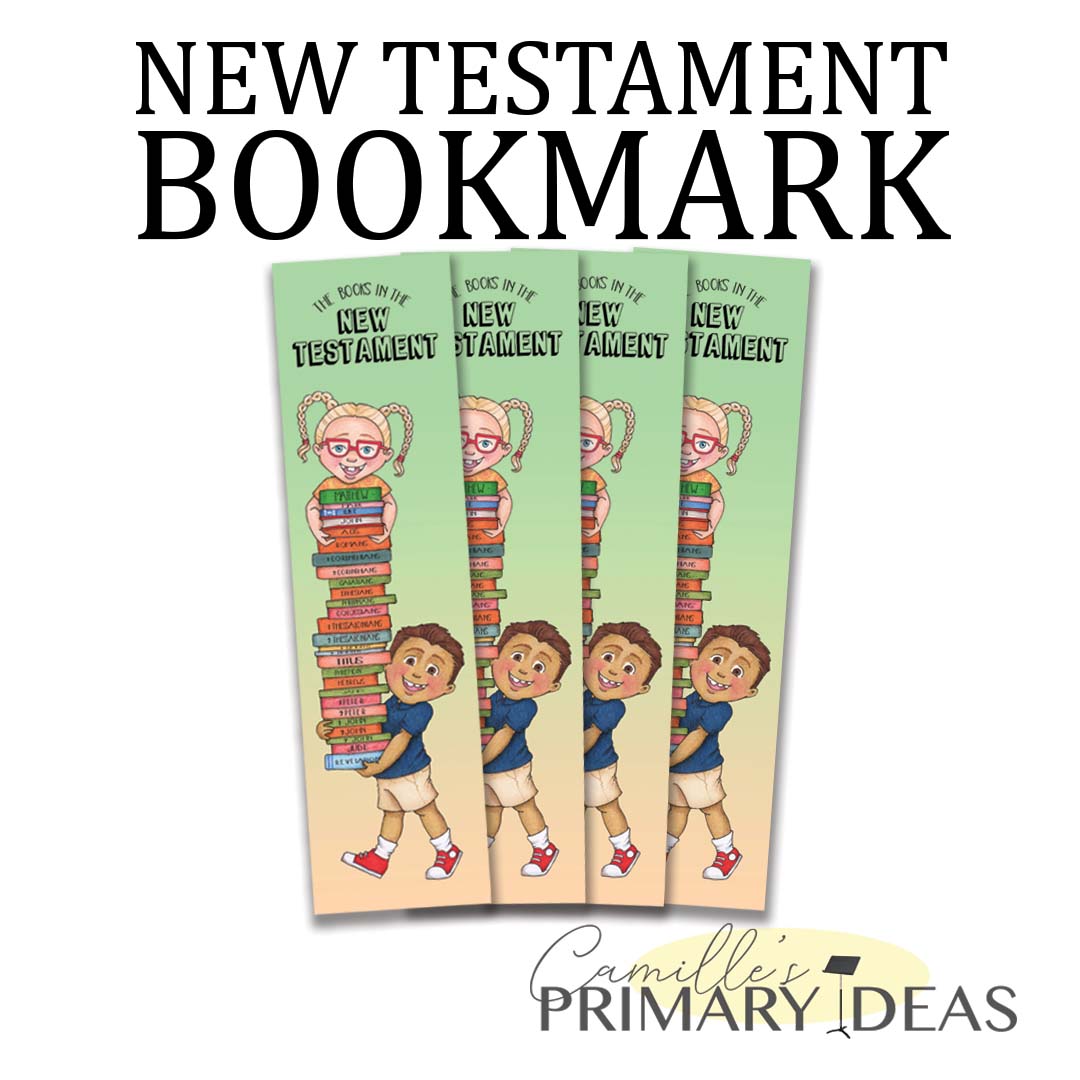 If you are looking for a simple, yet meaningful gift for your primary, check out adorable this New Testament bookmark! It’s perfect for birthday gifts, Christmas gifts, baptisms, rewards or any other occasion for your primary children! 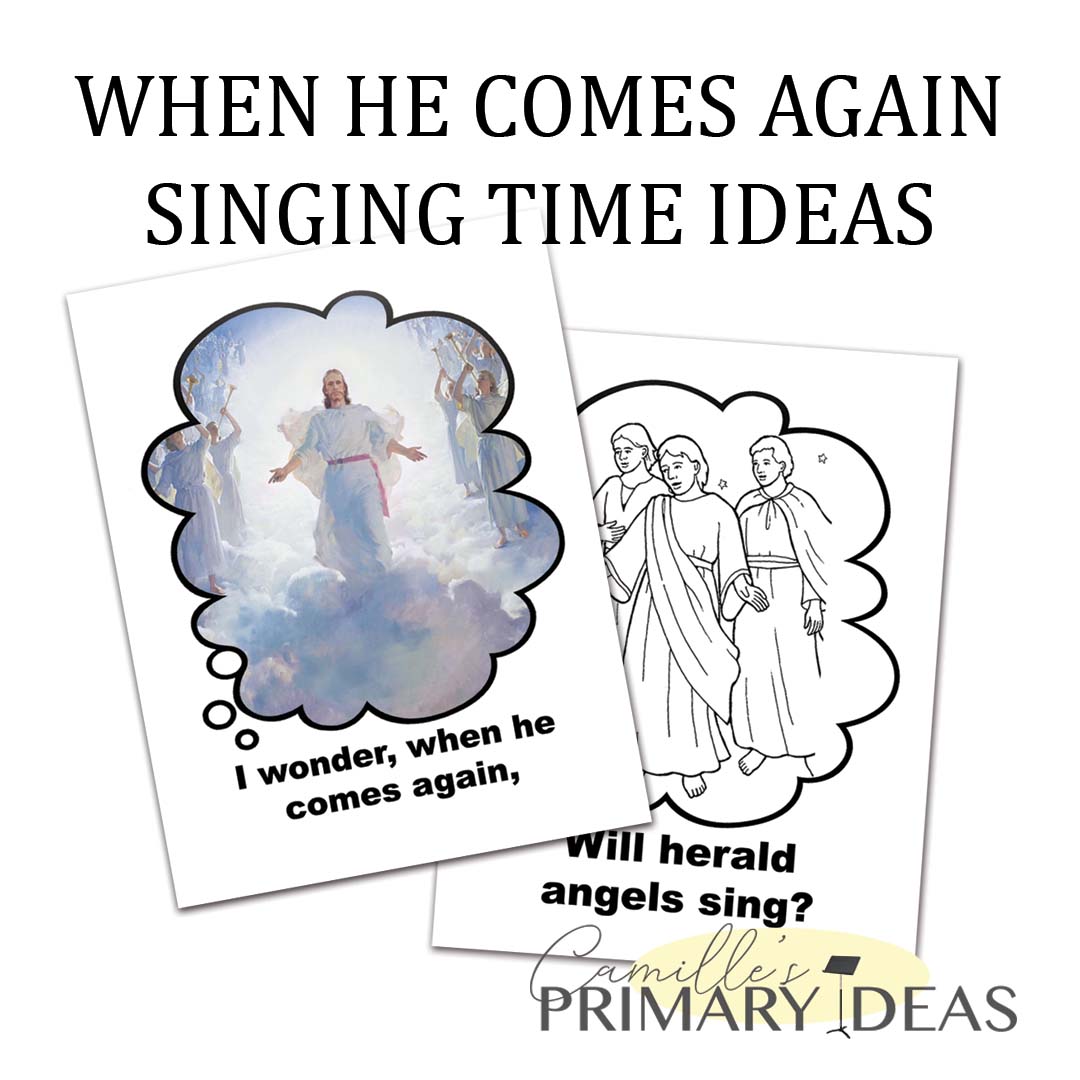 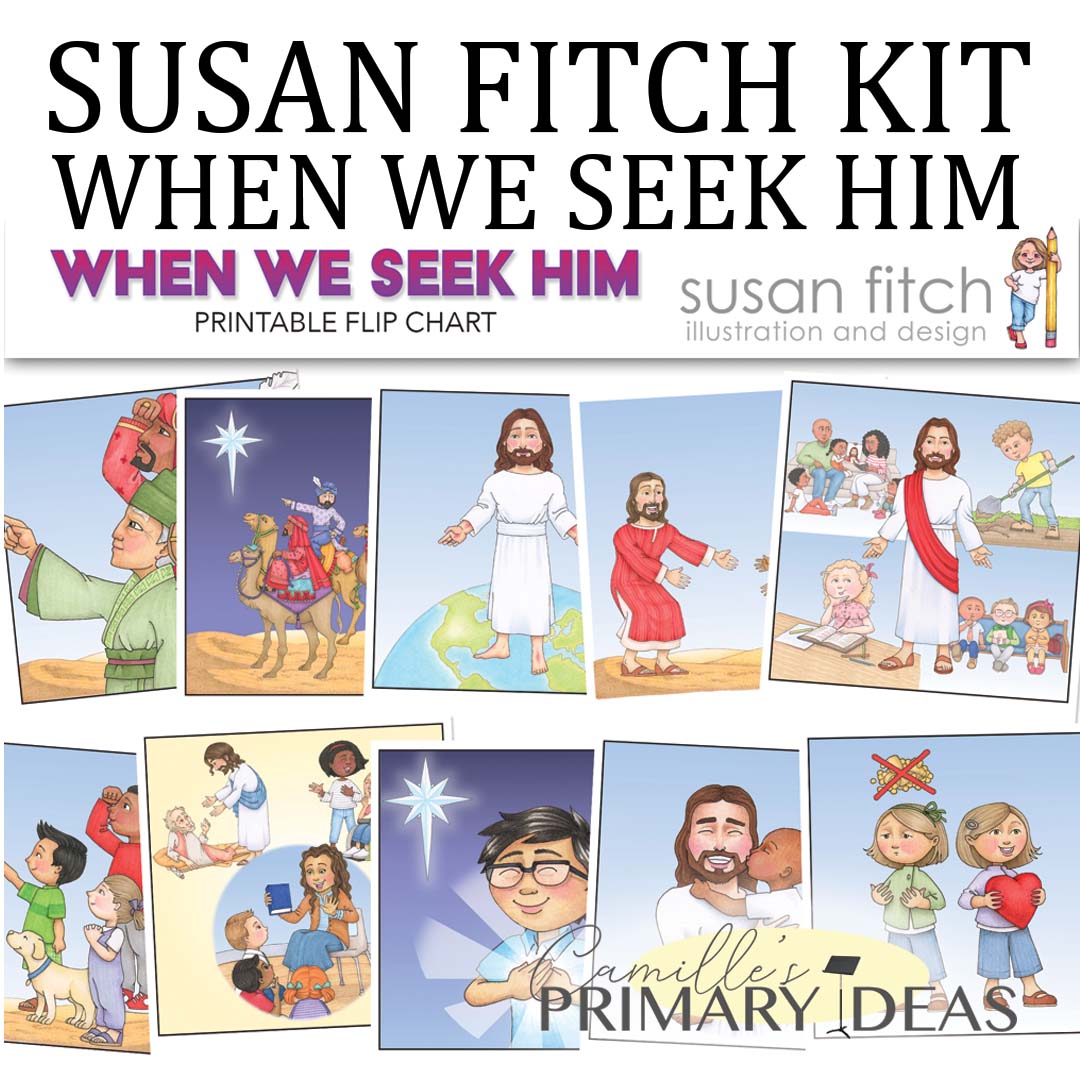