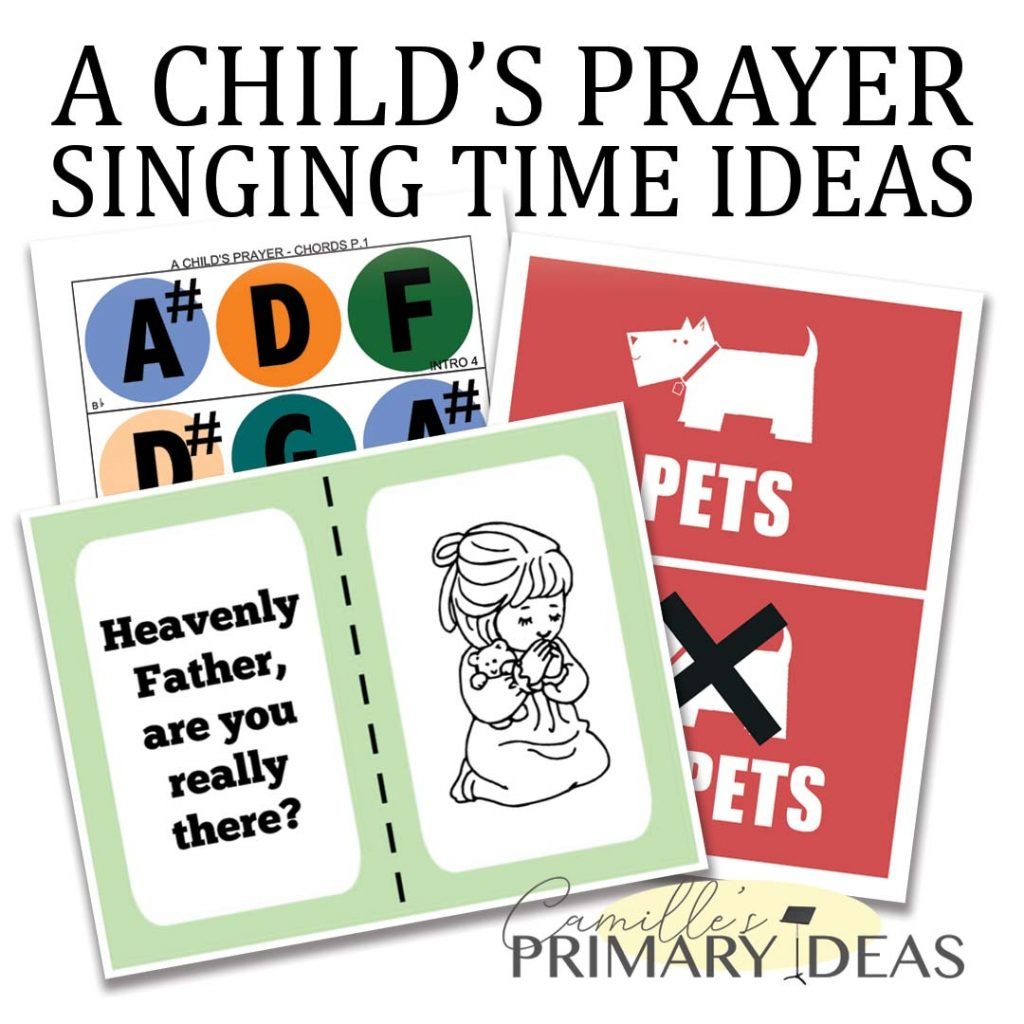 There’s really no easier way to feel the spirit than to sing A Child’s Prayer!  It gives me goose bumps every time.  Sister Perry was sure inspired when she wrote this beautiful and beloved primary song!  Not to mention, the humble and simple questions asked are something that each child of god at one point, asks their Father in Heaven.

And speaking of Sister Janice Kapp Perry, I HIGHLY suggest you watch this video of the composer:

So I mentioned above that A Child’s Prayer is a double melody. All that means is the song has 2 different melodies that can be sung simultaneously (or at the same time).

Don’t let that verbiage scare you because it’s really easy peasy!  However, I do recommend that you have a helper (whether that be a co-music leader, primary teacher, presidency member or very confident primary child) when conducting both melodies.  It’s nearly impossible for you to do both at the same time! 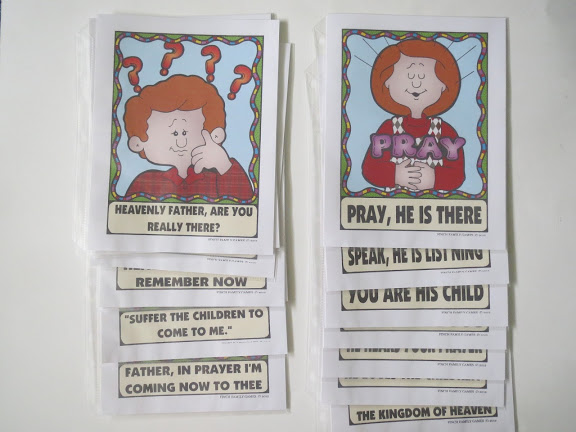 To do that, I recommend my lesson plan found HERE.  Once the parts to each song are learned, you can move on to the fun part … putting them together! 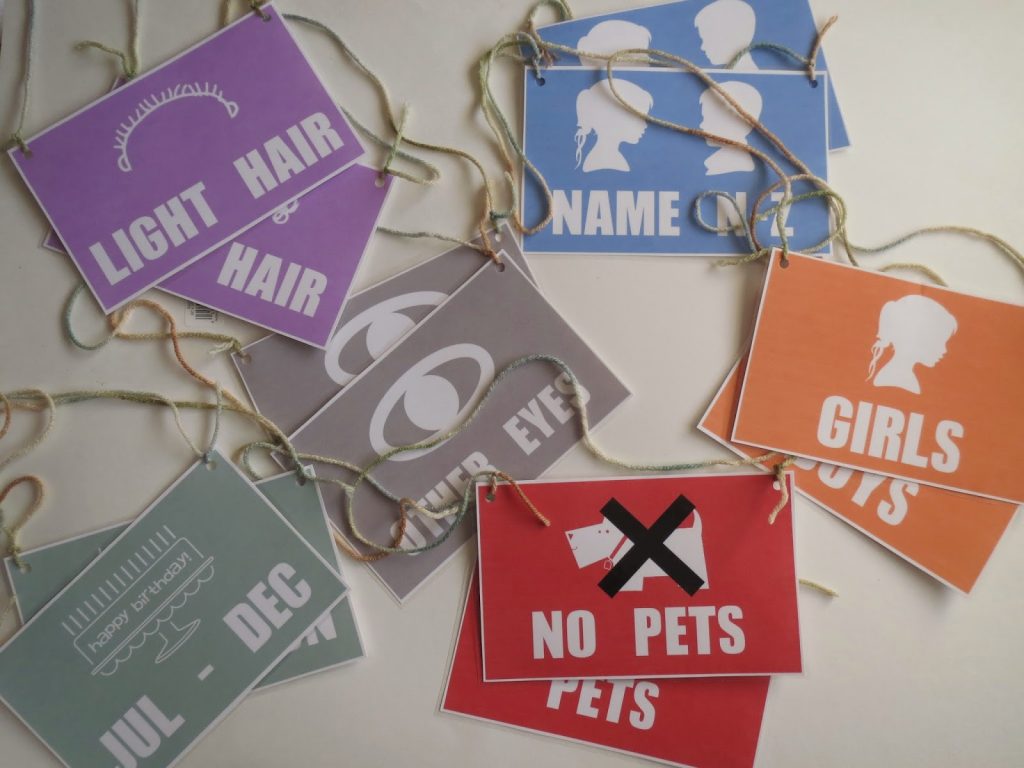 Review necklaces are my FAVORITE way to practice double melody songs!  You basically create random groups depending on what category the kids fall in.  Once you have your groups and your helper to help lead the other group, sing the parts together.  Then repeat with new groups.  It’s such a simple way to repeat over and over again without ever getting bored!

Check out more details on my review necklaces HERE. 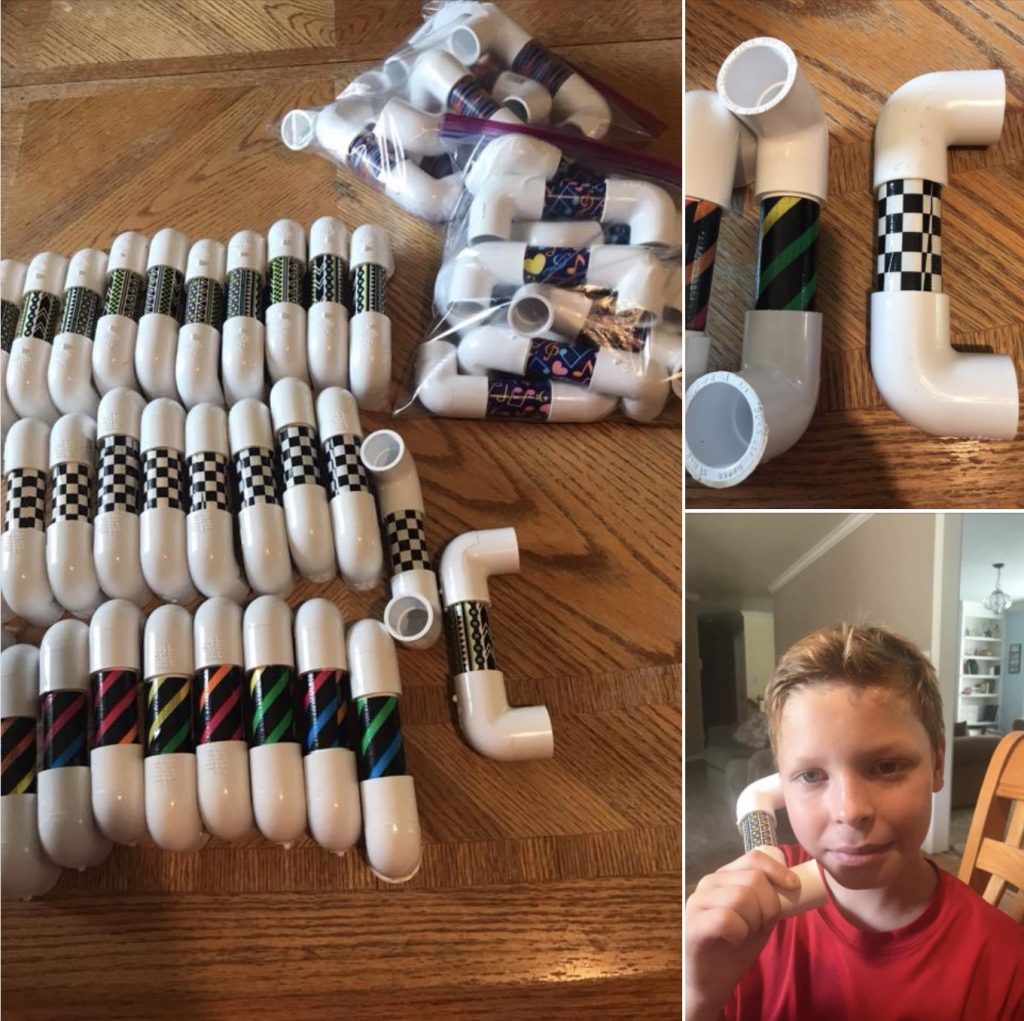 If you want to add another element of fun, try making these prayer phones HERE!  What better way to ask, “Heavenly Father, are you really there?” then with an actual phone? Thus relating praying to our way of communicating with Heavenly Father.

Added bonus is children are able to hear their voices in their own ears, enhancing their singing abilities!

Here are Kim’s details if f you’re not on FB:

(Whisper) Prayer Phones for A Child’s Prayer. “Heavenly Father, are you really there?” Jr. Primary held these to their ears and sang into the phones. When you sing into the mouth end, you hear your voice clearly on the ear end.
They were perfect for this song because of the visual of speaking directly to Heavenly Father and asking questions, but also because of the two parts and they could follow their leader and hear themselves and the other part was muddled so they weren’t as distracted by the other group’s part.
They work beautifully! Kids love them. I handed the teachers each a bag of phones and inside that Ziploc I included a smaller Ziploc with a couple of Clorox wipes. When teachers collected them, they quickly wiped off both ends of the phones, put them back into the large bag. Cleaned and ready to go for next time.
Easy to make with 3/4″ PVC pipe cut to 3.5″ lengths with 90° elbows attached to both ends. I covered the center part with duct tape, but you wouldn’t need to.

Double melodies mean the accompaniment must match both melodies as well!  My bell chart uses chording to accomplish just that.  Check out more details HERE. 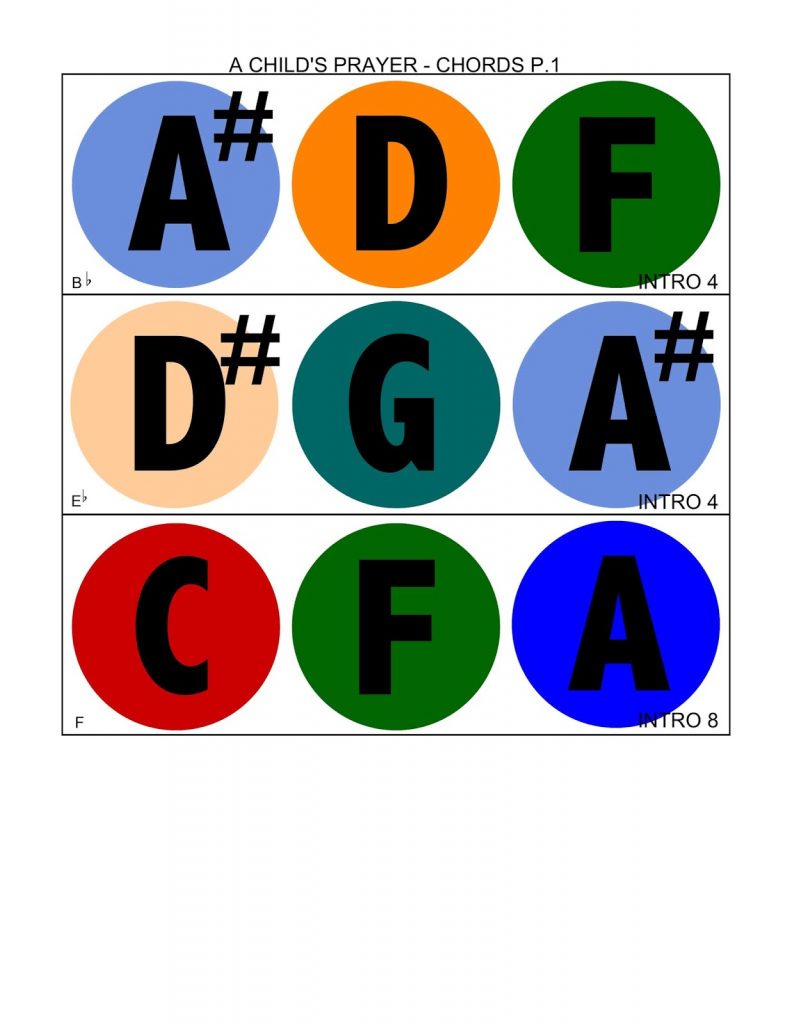 Sharla Dance has some great paper plate actions you can teach.  Some are catered to younger children and some to older children.  Find those all  HERE.  Each melody has different actions, so when the groups sing together, they will each have their own actions.  It’s a great visual to what you are trying to accomplish musically!

Such a reverent song calls for reverent actions and simplified ASL is always a great route to take for that.  Holly’s videos include an explanation of the signs and then just the signs.  Check them out here:

Check out all my lesson plans for 2023 Music for Singing Time posts HERE. 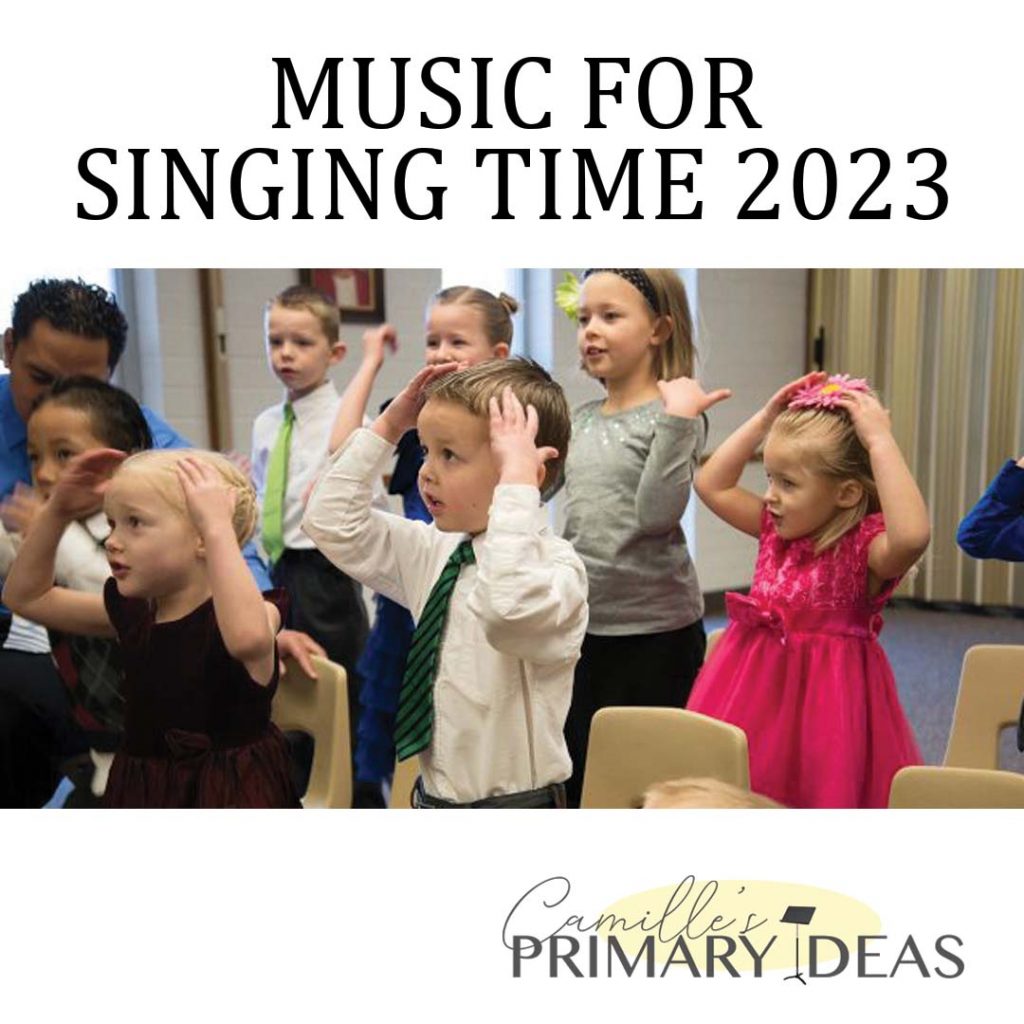 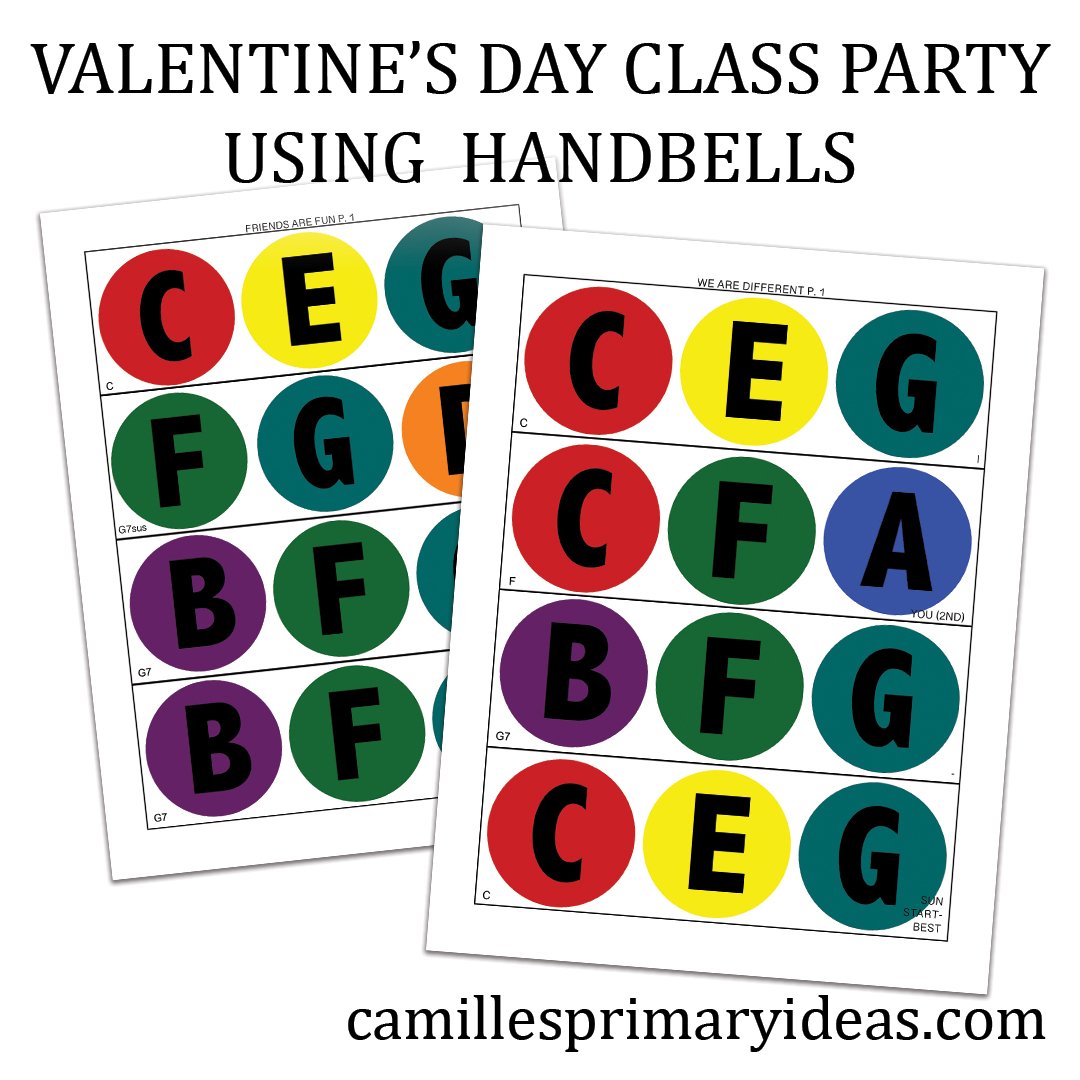 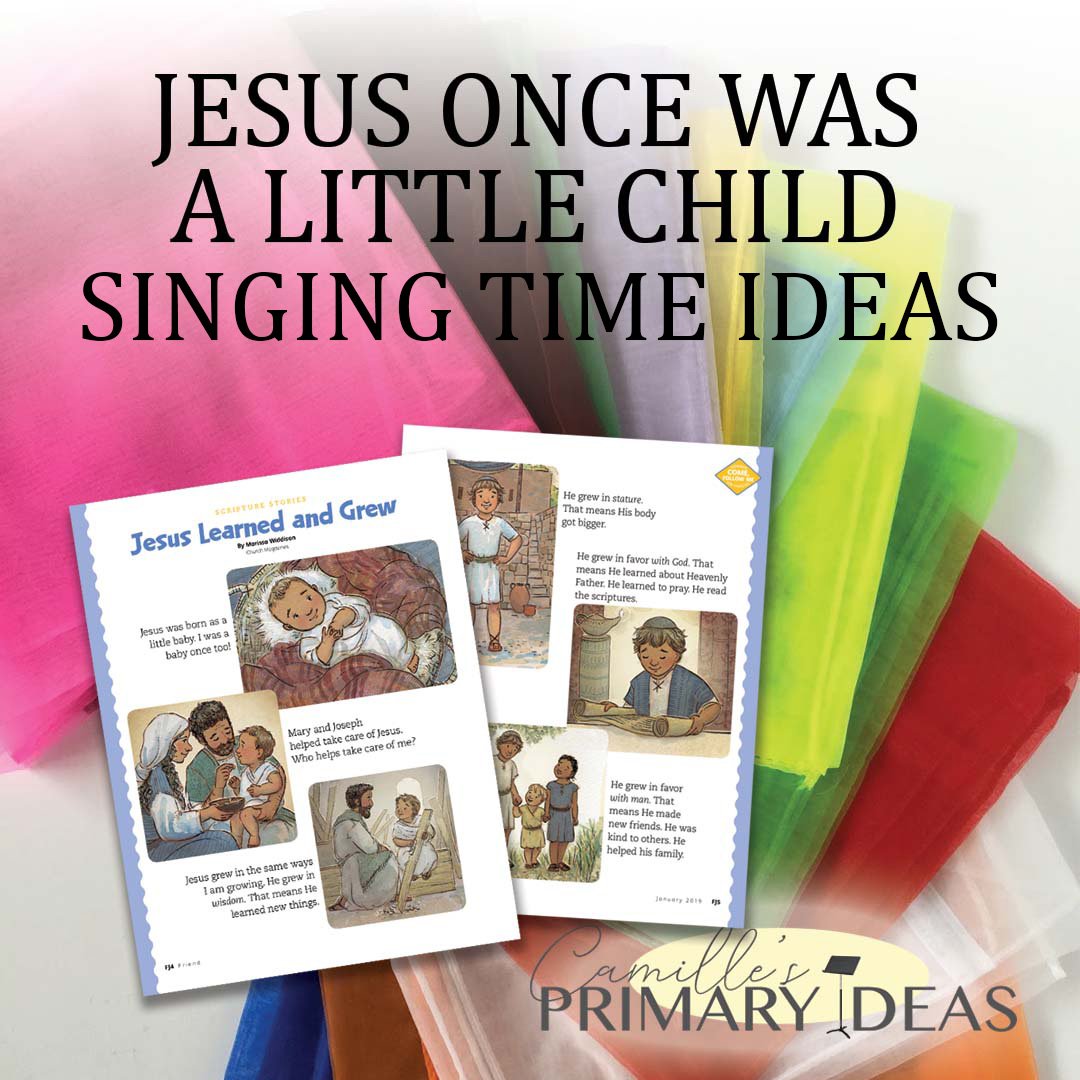 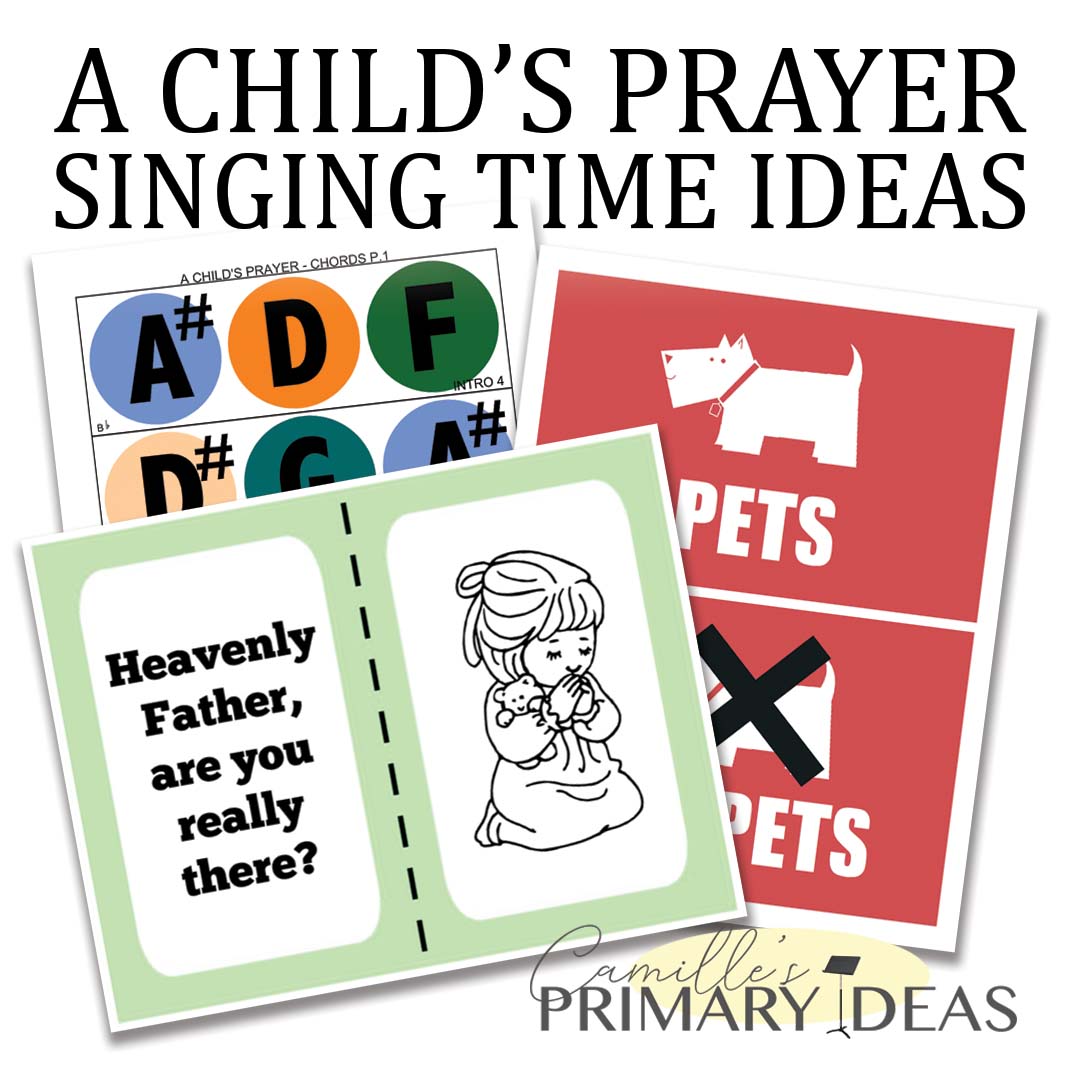